Rory Leidelmeyer Looks As Good At 62 Years Old, As He Did In The Golden Era Of Bodybuilding 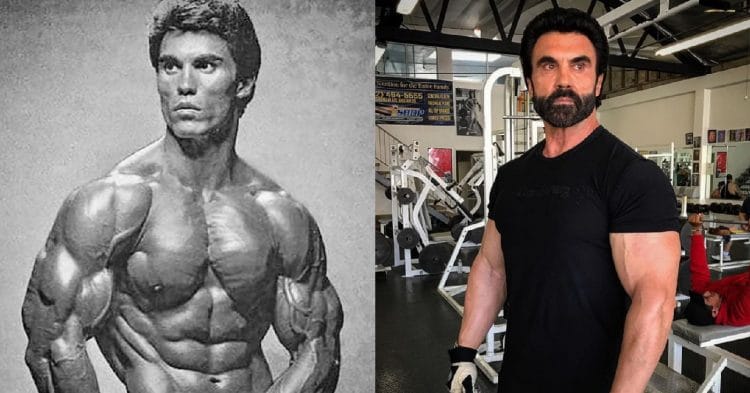 It may have been more than 25 years since the last time Rory Leidelmeyer competed as a bodybuilder. Yet it seems that even at 62 years old, he is in just as good of shape, as he was in his prime.

During the 1970’s and 1980’s, in the Golden Era of bodybuilding, Rory was an athlete who showed a ton of promise. Winning the Mr. America, as well as coming second place at the NPC Nationals, left him in a spot where he wind up on covers of magazines like Muscular Development, and Muscle & Fitness. However he would call it quits after some time, choosing to pursue a more balanced life with his family and work as a fitness consultant, instead of a pro career.

It would seem that this was a good decision for Rory Leidelmeyer, as this allowed to live a life where he did not suffer a ton of injuries. I’m the long run this has paid off, as the now 62-year old is still in tremendous shape. His Instagram is littered with training videos and pictures that show him looking nearly as good as he did 30 years ago.

One of the things that made Rory different from his contemporaries was his approach to training. Rather than training for hours on end, multiple times a day, he chose to only hit the gym for 45 minutes a day. This approach of quality over quantity is something he still carries with him today, with the way he trains.

As we are all aware, there is some serious cost to dedicating your life to elite-level bodybuilding. On the other hand, Rory Leidelmeyer is a great example of how you can still have a killer physique, without killing your body. He was always a super gifted athlete, and that is still the case, even in 2020.