Rory McKernan Has Decided To Make The Switch To NOBULL 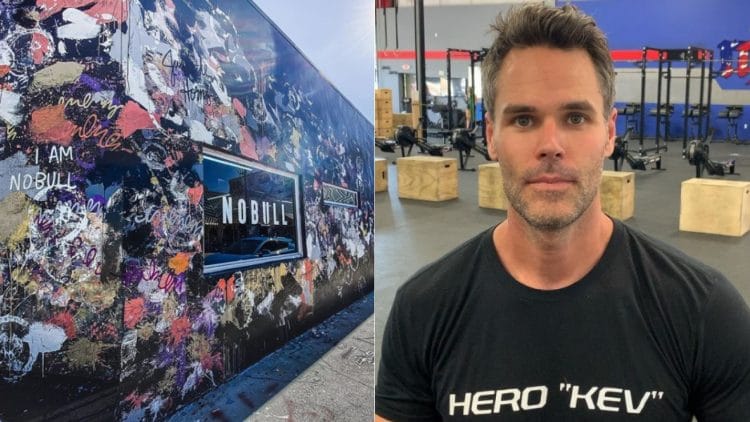 Rory McKernan made a name for himself, being an integral part of CrossFit’s media and production. However, he is now moving on to other ventures with NOBULL.

McKernan was one of CrossFit’s most valuable assets before his departure from the company in February of last year. He had been with the company for 9 years before he was let go. Here, he served a role as presenter of the Open announcements, as well as a commentator. He was largely considered to be one of the faces of the company, structuring the way the events looked to the public.

Despite the fact that McKernan was let go from his duties at CrossFit, he seems to have no ill-will. In fact, he was recently brought in to help out with some of his CrossFit friends, during the Mayhem Classic. However, he is putting CrossFit behind him. As he explained in a recent interview, he has found a new home with sporting apparel company NOBULL.

He broke down what this transition has been like for him.

“I am really really happy to say that NOBULL, we formed a fantastic relationship last year, and I am coming on full time with them,” McKernan explained. “I’ve come on full time with them already. They were really cool in saying ‘Hey we understand that you’ve got some stuff coming up, including the Mayhem Classic.’ So as soon as this is over, it’s full time NOBULL, and their media efforts, as one of their media directors, helping out with what they’re going to be doing.”

For all intents and purposes, NOBULL will likely be a great fit for Rory McKernan. They combine a lot of the things he was already doing for CrossFit, with some other non-related ventures. The most important thing is that he seems happy where he is, doing what he is doing.