Sergio Olivia Jr Does Some Training With Joseph Baena 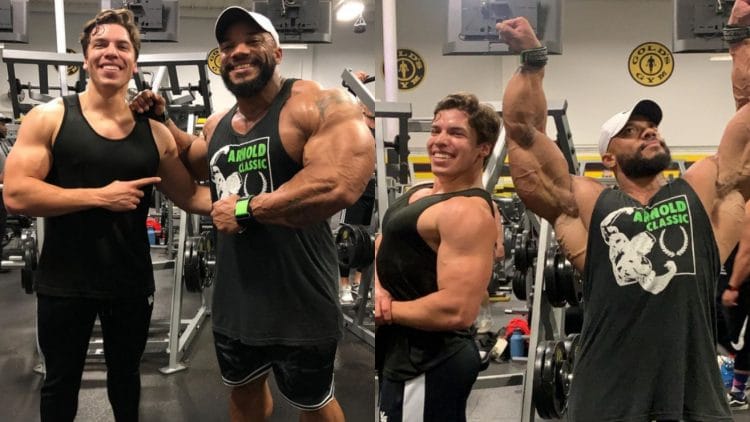 Olivia’s father, Sergio Olivia Sr., made a name for himself due to his credentials in bodybuilding. In particular, he is known for his rivalry with bodybuilding great Arnold Schwarzenegger. Moreover, he was the only person to beat Arnold, during the legendary run he put together. It was quite the accomplishment. 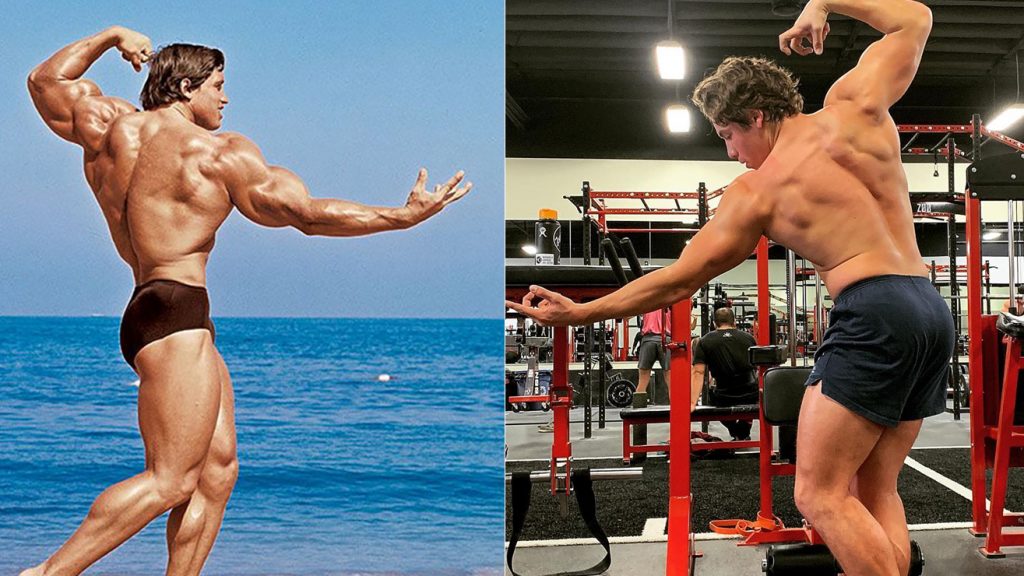 However, just because their parents had a rivalry, does not the kids have to, as well. Olivia Jr recently showed this to be true, with some recent photos to his Instagram. Here, he is seen at the gym, training alongside Joseph Baena. Baena is Arnold’s son, who recently decided to try his hand at following in his father’s footsteps, training in bodybuilding.

Check out the meeting between the two:

“We don’t have to be who they were, just who we are meant to be,” Olivia Jr said. “And because some people can’t just take in a great monumental photo at the Mecca and HAVE to compare an IFBB Pro to someone just getting into fitness seriously just know this. When I was @projoe2 age I weighed 55lbs less than what he does in this photo. And when I was that weight everyone told me how I would never ever be anything. So if anything Joe has a huge head start compared to where I was.”

It is good to see Oliveira Jr and Baena not get caught up in the rivalry their fathers had. They are both two of the most promising young athletes in the sport, so it is exciting to picture then working alongside each other. Not to mention, the with they did was likely quite intense.

What did you think about these pictures of Sergio Olivia Jr and Joseph Baena?