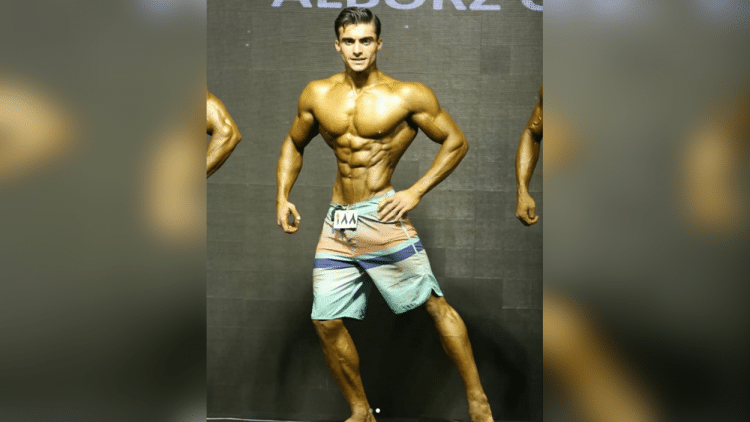 Yet another tragic death in the bodybuilding community occurred this week a 25-year-old Iranian bodybuilder Shahab Beyranvand was found dead in Tehran.

Currently details of the incident are scarce, with the news being first reported by Rokan.net However it appears that Beyranvand was found dead inside of a hotel in Tehran’s market.

The cause of death has yet to be determined officially for Shahab Beyranvand. Initial reports suggest the young man committed suicide with pills. Although some are saying it could be a result of heart failure. Nevertheless, Mohammad Reza Piradi, the mentor of this young bodybuilder, is urging people to avoid spreading rumors until an autopsy has been performed.

Beyranvand competed in several contests throughout Iran, specifically in Tehran. Most recently he had won a classical Alborz tournament. Additionally, he scored a fourth place in a Tehran national tournament. Many people considered him to be a bright prospect in the world of bodybuilding, referring to him as a genetic phenom.

The passing of Shahab Beyranvand is certainly tragic news. Especially considering it is on the tail end of new of another terrible death in the world of bodybuilding. Just after competing in the Yamamoto Pro, Daniele Pozzi also passed away.

FitnessVolt sends its condolences to the friends and family of Shahab Beyranvand. It is incredibly heartbreaking for the world to lose such a young, and promising athlete.