After An Interesting Exchange On Social Media, Fans Have Been Wondering If Shawn Rhoden Will Compete At The 2020 Mr. Olympia 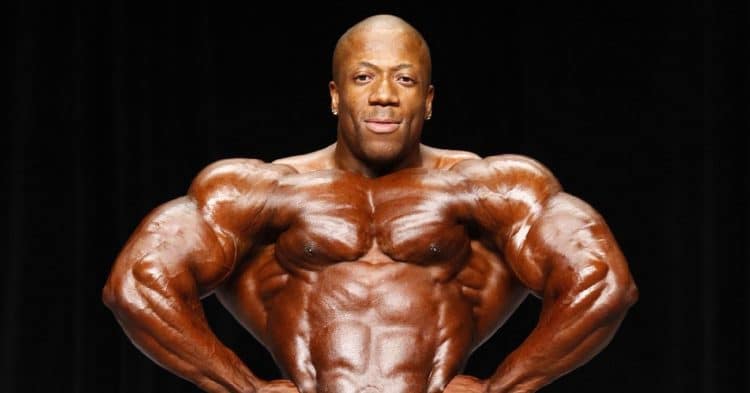 It has been about a year and a half since Shawn Rhoden was accused of some pretty horrible crimes. Finally one of his lawyers have given an update on the case, for the first time in a while.

It has not been since the 2018 Olympia that we last saw Rhoden on stage competing. This is because shortly after this event, reports emerged that he had been charged with sexually assaulting a woman. These were charged that vehemently denied from the start, but he was stripped of his IFBB Pro Card and told that he would not be allowed to compete until the court case had been settled. However for one reason or another, he has not seemed to have been able to get his day in court, to prove his innocence and return to his normal life.

Lawyer Gives Update On The Case

It was likely through no fault of his own that Shawn Rhoden had not been to court yet, especially during this global pandemic. That being said, there still had not been anything in the way of updates since the months following his initial charges. That all changed when Shawn posted to Instagram, in the post you see above. The post itself is nothing special, just a little bit of motivation, but in the comments a troll with clearly no knowledge of the situation or processes involved, commented that he needs to compete at this year’s Olympia and stop acting retired. This prompted a response from a man claiming to be one of Rhoden’s lawyers, who then gave a bit of an update on the situation.

“Do the f–king Olympia. The s–t happened like 2 years ago you are not arrested or in jail so do the damn show or just retire. Sick of people acting like Kai and that is what you have become. Sad because you are my favorite bodybuilder to watch on stage but enough is enough” said the troll.

Now at first there were naturally some questions about the legitimacy of this man’s claims to being a lawyer for Shawn Rhoden. But then Flexatron himself responded in the comments, essentially confirming that Charles Johnson Jr. is in fact his lawyer.

“Everyone seem to know more than we do,” Rhoden said.

These were not the only updates given on his case in this thread. Although this was the last time Rhoden responded, Charles goes on to give some indications of what fans can expect from these proceedings. Obviously the amount of information that can be shared is limited, but the lawyer assures fans that Shawn is innocent and will be back soon.

“I will give updates, yes. He is an innocent man, and we are fighting to clear his good name

“We thank you for supporting him. The actual bodybuilding community has really given an outpouring of support and love for Shawn.

“What I can say is that he is innocent of these charges. I cannot and will not litigate this here, but know this: his case was handled in a very biased manner and we will show the jury, bodybuilding community and the world that even as far as we have all come, old time stereotypes and prejudices are still very present – even in law enforcement.” 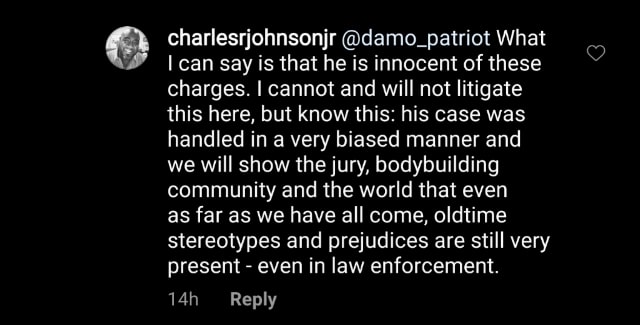 Will Shawn Rhoden Compete At The 2020 Mr. Olympia?

In short, it seems like the answer to that question is probably not. Given the fact that Rhoden would have to first go to court and settle his case, as well as figure things out with the IFBB, and the Olympia is just a little more than 2 months away, it seems hard to believe that this will be able to work out. On the other hand, these updates from his lawyer seem to indicate that something is in the works, so perhaps he can work something out by early 2021. 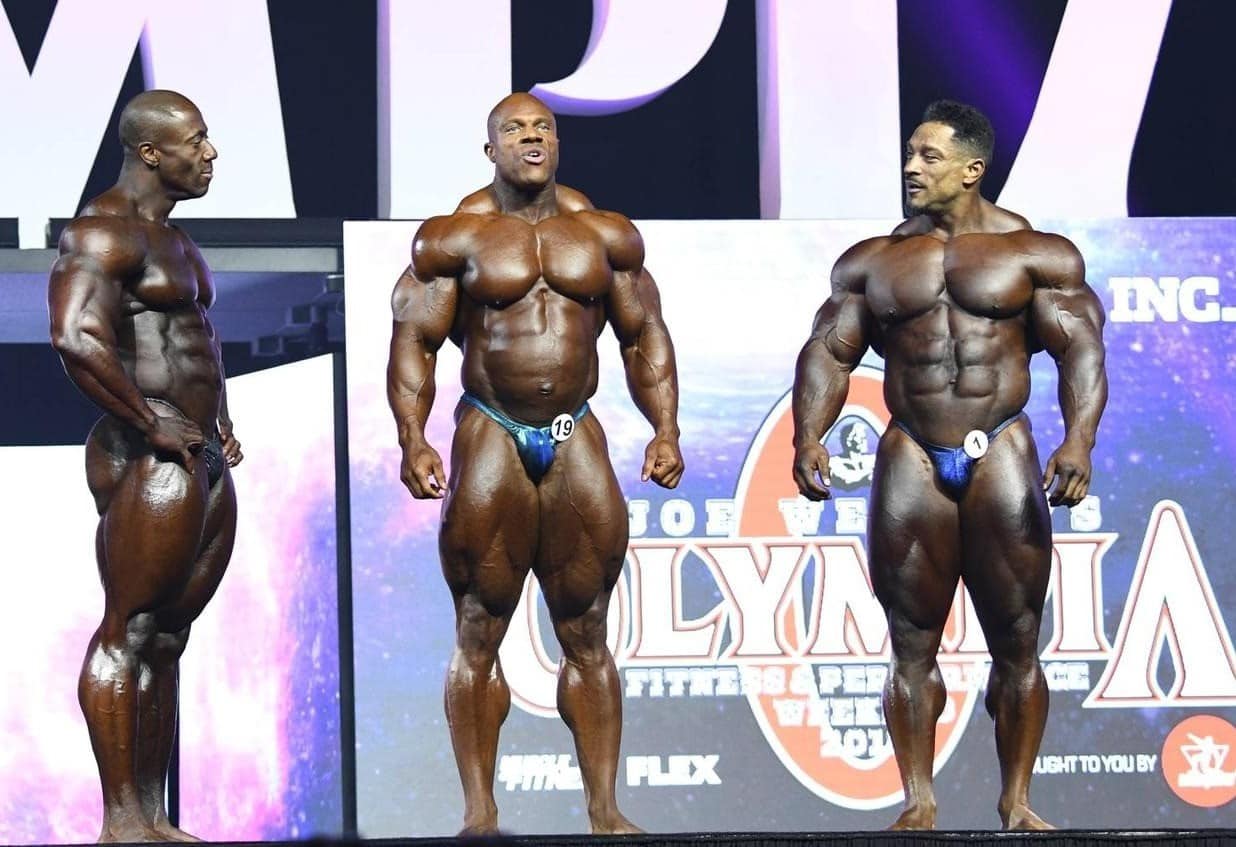 If he is innocent of these crimes, as his lawyer suggests, it is extremely unfortunate that Shawn Rhoden has been forced out of competition for so long. At 45 years old, he is not getting any younger and it seems that his prime is quickly running out. If he ends up losing out on the best years of his career, over crimes he did not commit, that would certainly be a massive travesty in bodybuilding.

Flex Lewis Out Of 2020 Mr. Olympia Due To Injury