EXCLUSIVE: Shawn Rhoden Can Only Compete ‘If Legal Issues Are Resolved’

Shawn Rhoden Can Compete But Only Under One Condition 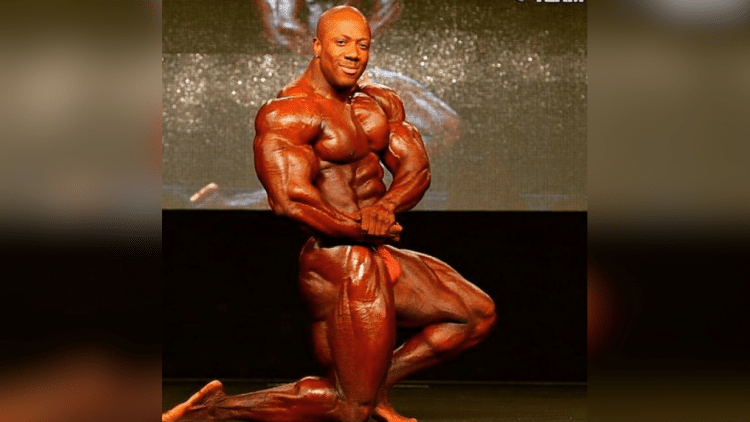 2018 Mr. Olympia Shawn Rhoden has been looking to make a comeback at the 2020 Arnold Classic. However, it seems that will only happen under one condition.

Rhoden was unable to complete at this year’s Mr. Olympia, due to legal issues. The AMI revoked his eligibility to compete, following accusations of sexual assault made against him. Therefore he was forced to watch idly, as Brandon Curry won the 2019 competition.

Following this event, Rhoden was looking to get back to action. Moreover he was granted permission to leave the country, to go to an event in Italy. However he would only attend the event, not compete.

After that, there were reports that Shawn Rhoden would be looking to take the stage at the Arnold Classic at the beginning of next year. Despite that, news recently broke that he did not actually have his Pro Card anymore, after failing to pay an annual fee to the IFBB. Therefore the future of him competing was left uncertain.

However, this is not the only issue standing in his way.

As it turns out, the supervisors of the Arnold Sports Festival have similar views on Shawn Rhoden as the AMI. When having his ability to compete at the Olympia revoked, they stated it was just going to be until these legal issues were resolved. It would appear that the people in charge of the Arnold Classic want the same thing.

FitnessVolt reached out to the Arnold Classic Team about the situation. While there was not much known about the status of his Pro Card, it was confirmed that Rhoden would be invited. However, something else has to happen before the competition.

“Official invitations for the 2020 Arnold Classic and other IFBB Pro League events will be issued in December.

Shawn has expressed interest in competing and we will extend an invitation if his legal issues are resolved before the contest.”

So it would appear that Shawn Rhoden is only able to return to competition, after his legal issues are taken care of. It is unsure when this will be. Although when it happens, he will likely return with a vengeance. One can hope that it is before March.