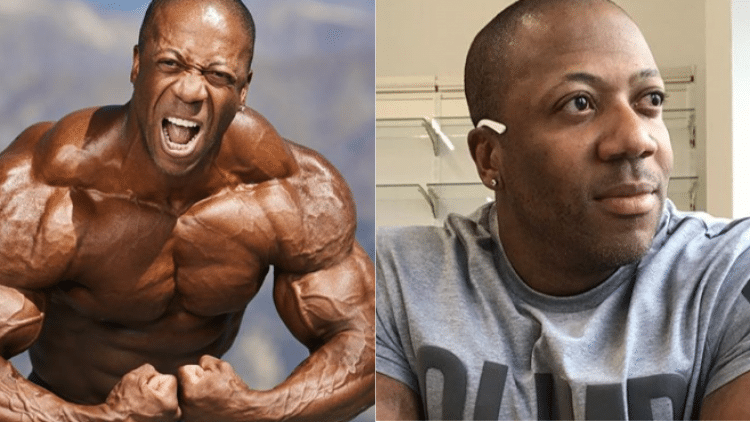 It has been nearly a week since news broke that Shawn Rhoden was accused of raping a female bodybuilder. Now, he has released a new official statement, regarding these allegations.

When it came out that Rhoden would be facing charges of sexual assault, the fitness world was shocked. Following that, it was revealed that the accuser got a DNA test done by authorities, with results coming back positive for Rhoden. Then the plot thickened, as the 2018 Mr. Olympia passed multiple lie detector tests, denying the allegations.

Now, Shawn Rhoden has released an official statement, regarding these allegations. He posted an image to Instagram, of a signed letter, further denying these claims.

“Earlier this month, I was charged with allegations of a serious crime, allegations that I vehemently deny. Like all of you, I was shocked and dumbfounded by the accusations levied against me. For those who know me, you know that it’s not in my upbringing or character to commit such atrocities.

To my family, loved ones, friends, sponsors, supporters, fellow competitors and everyone in the sport, I’m sorry that these false allegations have brought embarrassment to the sport I love, especially knowing how much you, and the sport mean to me. For all I have given to bodybuilding, and what it has done for me, I would never do what these allegations claim and jeopardize my position as Mr. Olympia, something I have trained and sacrificed over two decades for. To have my reputation tarnished, and my opportunity to compete revoked, over such falsities is devastating, outrageous, and unjust.

I can tell you with the utmost confidence and sincerity that I am innocent of these alleged crimes.

I have fully cooperated with law enforcement since this situation first arose and I have never wavered from my position of innocence. I will continue to cooperate with the legal system to prove these allegations false, for that’s what they are.

Although this experience has shaken me and those around me, I stand firm in my position of innocence and look forward to having my opportunity to dispel these false allegations and to have my reputation, standing, and opportunity to compete on the Olympia stage, fully restored.”

This is a very well thought out statement from Rhoden.

Rhoden was held on a $750,000 bond, following this incident. Subsequently, the AMI revoked his ability to compete at future Mr. Olympia competitions, as Rhoden alludes to. However, he seems very adamant of his innocence, and ability to prove it, as he entered a plea of not guilty.

Stay tuned to FitnessVolt for details as the Shawn Rhoden case develops.