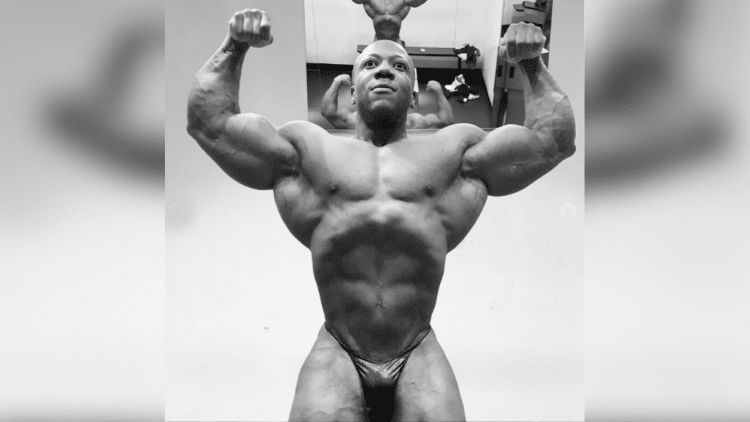 Shawn Rhoden made it no secret that he has been in the gym working hard. Nevertheless, he continues to amaze as he shows off a mind-blowing vacuum pose.

Rhoden was expected to defend his Mr. Olympia title in the 2019 competition. However, due to some legal issues, he was ruled ineligible to compete by the AMI. As a result, Brandon Curry stepped up to earn the title of 2019 Mr. Olympia. 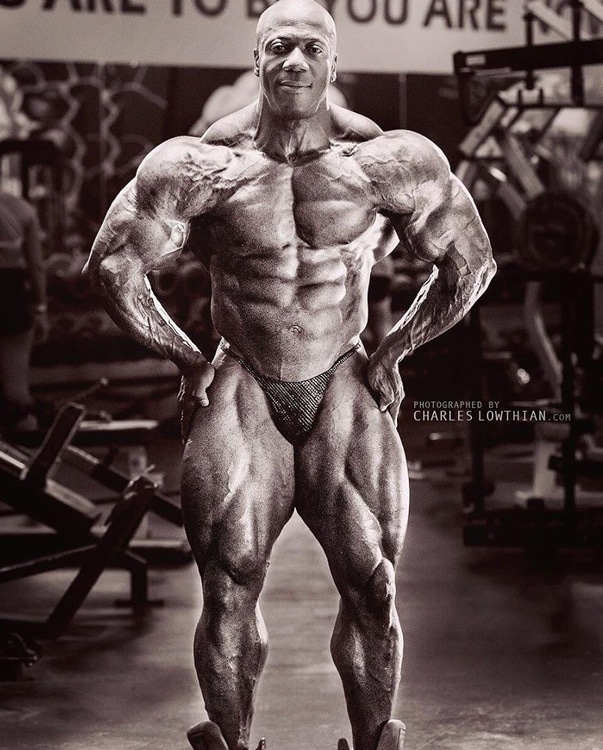 However, after the competition, Rhoden reminded everyone why he was the previous year’s Olympia. The physique that he would have brought to the competition likely could have won him the title a second time. Following that, there was some speculation that he may compete at the Yamamoto Pro, but ultimately he would just attend the event.

Despite not having a competition in mind, Shawn Rhoden has still been in the gym working hard. This is even more evident in a recent Instagram post. In the post, he shows off his incredible physique, with an unbelievably impressive vacuum pose.

“What are you willing to do to get to where you have never been? Work harder!!! Stay hungry be persistent.

Nothing in life is easy you will have to work hard for what you want.

NOT TRYING TO CHANGE ME, JUST SHOWING ANYTHING IS POSSIBLE IF WORK HARD TOWARD IT.”

The vacuum pose alone is something that is impressive to see. However, when you see someone as big as Rhoden doing it, it makes the pose all the more unbelievable. Moreover, this was something fans were asking for from Rhoden for a while. While people were hoping it would happen at the Olympia, this certainly makes up for it.

It is unclear when Shawn Rhoden will be competing next. However, it is safe to assume that wherever it is, it will garner a lot of attention. Moreover, it is sure to be an exciting performance.

2020 CrossFit Open: Complete Guide To Everything You Need To Know