Shawn Rhoden Says He Will Be At The Yamamoto Pro 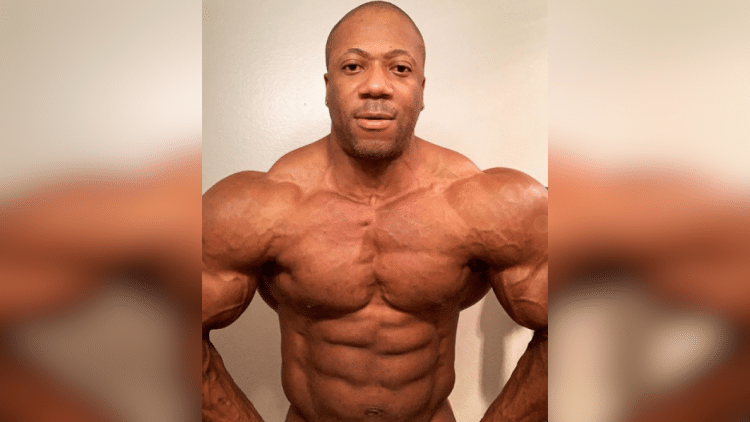 Shawn Rhoden has confirmed that he will be at the Yamamoto Pro. Additionally, he shows how good of shape he is in.

2018 Mr. Olympia Shawn Rhoden was unable to compete at this year’s big show. The AMI pulled him from the competition following accusations being made against him. Despite this disappointment, he stayed in the gym, and showed us after the fact how good of shape he was in.

Following this, the question became would we be seeing Rhoden competing somewhere else before the end of 2019. His ban from the AMI only applied to the Olympia, and does not affect his ability to compete elsewhere. Additionally, it was recently confirmed that Rhoden was granted the ability to leave the U.S. by the courts. Therefore, the door was open for him to attend the Yamamoto Pro in Italy.

As the competition approaches, it is still not official that Shawn Rhoden is competing at the competition in Italy. However, he recently uploaded some pictures to his Instagram where he confirmed that he is indeed in town for the Yamamoto Pro. Additionally, he showed off how jacked his physique is, headed into the weekend.

Check out how shredded he is:

“When the boss @therealtechnician asked to check in and ask for pictures everyday he gets pictures everyday. Her in Venice with @ifbbproitaly for the #yamamotoprocup . Looking forward to seeing everyone, come out and show your support.”

While he only confirms that he will be at the show, Rhoden does not suggest he is competing. That begs the question, is he going to be doing a guest appearance? Either option could make sense, considering he is not necessarily in Olympia-level condition. On the other hand, he is not facing the steepest competition at the Yamamoto Pro. The biggest names in the show are Nathan De Asha and Roelly Winklaar.

If Shawn Rhoden does end up doing a guest pose, it would be a good way to get back into action, without having to compete. Nevertheless, fans can catch him at the Yamamoto Pro this weekend.