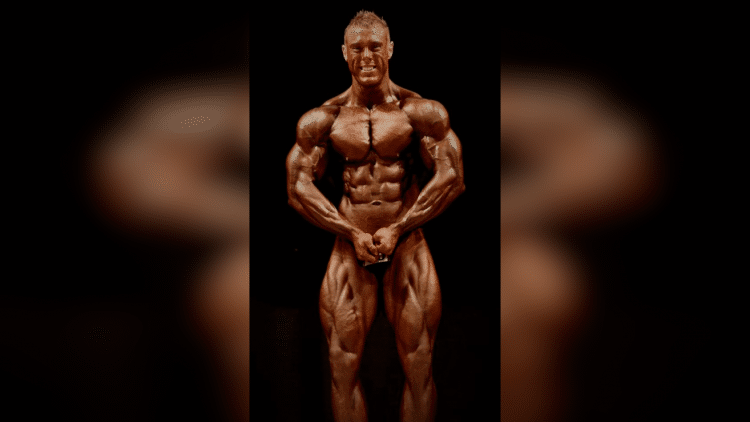 The bodybuilding world has suffered yet another tragic loss of life. 42-year-old Steven Baker has passed away over the weekend, under tragic circumstances.

Baker was a British bodybuilder, out of Newcastle, who had competed in bodybuilding for many years. At the early stages of his career, he won the 2001 British Novice Champion. Additionally, he went on to win multiple National Amateur Bodybuilders Association (NABBA) competitions. However he would eventually transition to life as a trainer, following his retirement due to injury,

According to a few reports, Steven Baker was eating a meal when he began to choke. As he fell unconscious, fluid began filling his lungs. As a result, his brain lost oxygen, causing him to go into a coma, unable to breathe on his own. Subsequently, on October 5th, 2019,  his health deteriorated quickly, resulting in his tragic passing.

Sad to learn of the tragic loss this Saturday 5th of October of Steven Baker.. Well known in Bodybuilding and fitness…

“Sad to learn of the tragic loss this Saturday 5th of October of Steven Baker.. Well known in Bodybuilding and fitness circles in Uk 🇬🇧 and elsewhere.. He won NABBA Britain’s Novice title in 2001 , he also Won NABBA North 2006 Overall , won Class 1 NABBA Britain’s , placed 3rd NABBA Europeans in 2005 as well as other title .. he trained many competitors.. a sad loss indeed .. Our thoughts and prayers go out to his family and friends at this sad time .. R.I.P.Irongame great Steve Baker 17/02/1977 to 5/10/2019…. Si Sweeney”

Baker is survived by his two children, whom he loved very much. This is incredibly sad news, coming off the back of other losses in the bodybuilding community. However, all indications are that he was a very beloved man, and father. Therefore this loss is sure to be felt by many, for a long time to come.

FitnessVolt would like to send its condolences to the friends and family of Steven Baker.

The 5 Top Reasons Why You’re Not Gaining Muscle