Everlast will be launching a new campaign, revolving around total inclusion. At the face of this will be transgender professional boxer Patricio Manuel.

Everlast makes some of the best training gear and various equipment for multiple sports. Now they will be pushing more boundaries with a new campaign for all kinds of athletes. As per NBC, this campaign will include an amputee fighter and a family of Mexican immigrants who are amateur boxers.

However, at the front of these endeavors will be a transgender professional boxer, Patricio Manuel. Manuel, 34, started his career as a female, winning multiple titles. In fact, Manuel made it all the way to the 2012 Olympic trials as a woman before suffering a shoulder injury.

Manuel did some reflecting on himself, during the time he took to heal from this injury. At this point, he came to terms with the fact that he was trans. Therefore when he sat down and spoke to his family, he received the support needed to make a big decision, that could risk his boxing career.

“I was juggling back and forth for a while,” Manuel says. But he didn’t want to be “untruthful” to himself, he says. “For me, that was competing in the female division because that wasn’t how I saw myself. And if I continued to push off my medical transition, I was doing more harm to myself.”

Over the next few years, Manuel finalized the decision, and he began his transition from female to male in 2017. However, this was not an easy decision, as he lost friends and a coach, as well as two jobs. Despite these setbacks, Manuel did not give up. He would make his professional debut in 2018, becoming the first transgender pro boxer.

Transgender Olympic boxer Patricio Manuel is looking to be an inspiration to others.

Now, in 2019 Patricio Manuel will became the first transgender to be represented at the forefront of this campaign. In fact, he now will join the ranks of boxers like Jack Dempsey, Sugar Ray Robinson, and Canelo Álvarez, being the face of iconic boxing brand Everlast. As a result, Patricio will be able to raise awareness for people in similar situations. 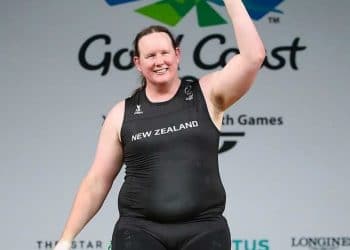 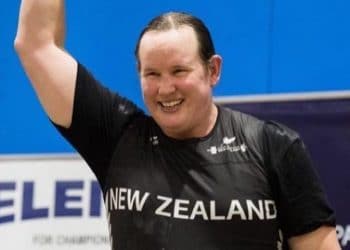 The potential addition of transgender weightlifter Laurel Hubbard to the 2021 Olympic Games roster has been a point of contention... 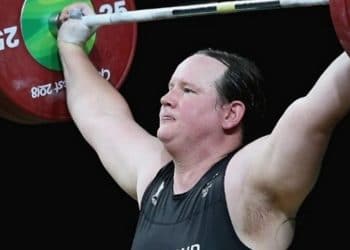 It goes without saying that one of the most controversial topics in sports right now, is where transgender athletes fit... 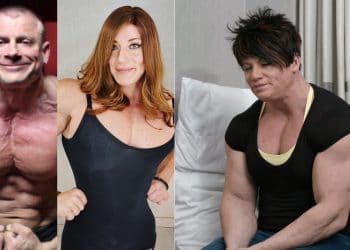