How To Watch CrossFit Open Workout 20.4

This Thursday night check out the CrossFit Open Workout 20.4 stream 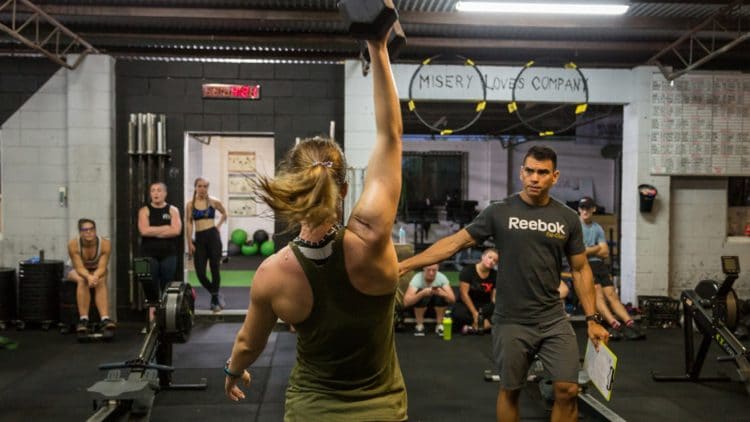 An extra spooky CrossFit Workout will be announced this Thursday on Halloween. CrossFit Open Workout 20.4 will be revealed from from Diablo CrossFit in Pleasant Hill, California and will be streamed live.

Will there be candy and customs at the next Open Workout? Find out this Thursday night.

The Talking Elite Fitness crew @swoodland53 and @tommymarquez will be on hand for the preshow and play-by-play. @talkingelitefitness

@logirlvpool will be making introductions and calling the action on the floor.”

Smith has competed at the Games every year since 2009. In 2015, Smith won the Reebok CrossFit Games. Four times during his prestige career Smith has earned himself a podium spot.

Sweeney has appeared in three Reebok CrossFit Games. Right now  Sweeney is currently in 12th place on the 2020 Open leader board. In 2018, Sweeney finished 22nd overall at the Games.

Carroll is a more of a newcomer to the national CrossFit scene. The California native is a four time regional games competitor. Back in 2017, Carroll placed 3rd in his home state.

The 2020 CrossFit Open is finally wrapped up. Now the results are final, and we know who has earned their...

The CrossFit Open concluded over a month ago. Despite that, it seems they have not finished reviewing the video submissions,...