The World's Ultimate Strongman Strength Island contest has been rescheduled to March 13th, due to COVID-19 restrictions 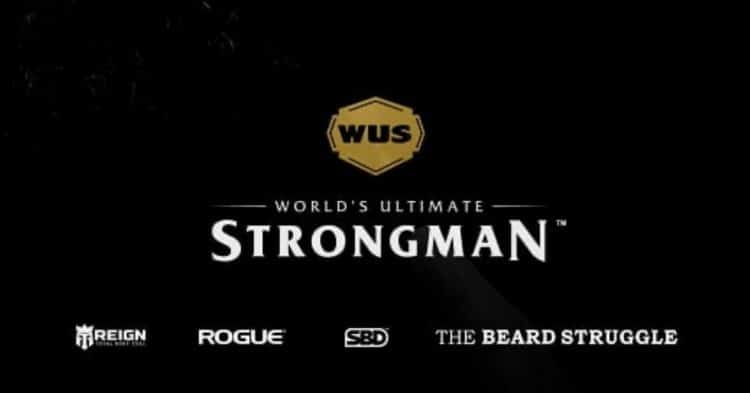 Strongman fans and athletes alike are excited for the WUS Strength Island competition. However it seems that the contest has been delayed a bit, due to restrictions from the global pandemic.

Out of all strength sports, strongman was arguably the hardest hit from the pandemic, in 2020. The majority of the top events were either delayed, or outright canceled, so the athletes have headed into 2021 ready to compete.

One of the first big events of the year, comes in the form of the World’s Ultimate Strongman Strength Island event. The contest is set to take place at the Issa Sports Stadium in Manama, Bahrain and feature some of the best talents in the sport.

The contest was originally slated to take place later this month, with a date set for February 27th. However a statement to the WUS Instagram page revealed that the contest has been forced to delay two weeks due to restrictions from the coronavirus pandemic, with the new date being set for March 13th.

–
Taking public safety, case numbers and current restrictions into account, we along with @gccstrongestman and @khksports have rescheduled World’s Ultimate Strongman Bahrain 2021 to March 13th
–
All the information in our previous announcements remains unaffected”

Who Is Competing On Strength Island?

That said, as disappointing as it may be for the event to be rescheduled, there is still a lot to look forward to for the WUS Strength Island event. For example, we know that Big Z will be there as head referee, and Laurence “Big Loz” Shahlaei will join MMA and pro wrestling commentator Andy Shepherd will be on commentary.

But who will be competing at this big contest? These are the names we know so far, who will be taking part in the Strength Island event:

Delay or no delay, there is no denying that the World’s Ultimate Strongman Strength Island event is set to deliver some of the best strongman action we will see all year. These names who are competing are among the best in the world, including the reigning World’s Strongest Man.

All in all, this is a great way for strongman to really get under way in 2021. Hopefully things will be able to go ahead a lot smoother this year, compared to the difficulties faced in 2020.