Zac Clark Saved Neighbor Who Was Trapped Under Car 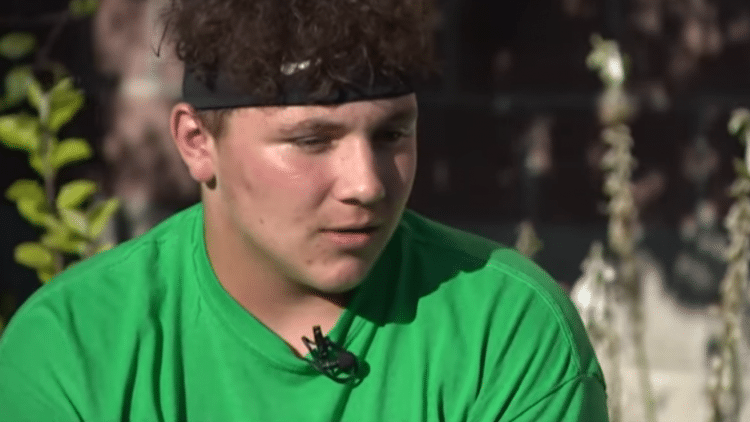 Zac Clark may just be sixteen years old, but already he has managed to accomplish greatness. He did so, by saving the lift of his neighbor with an incredible feat of strength.

Clark is a high school student at  Clear Fork High School, in Butler, Ohio. He is a multi-sport athlete, who plays football and basketball at his school. However, despite this athletic background, nothing could have prepared him for what he had to do.

According to a report from Fox 8 Cleveland, Clark had been helping his mother with yard work over the weekend. However, while doing so he heard his neighbor calling for help. Immediately, he ran to see what was wrong and discovered that his neighbor had gotten trapped underneath his car. In a showing of strength typically seen by strongmen, Zac Clark managed to lift the car off of his neighbor, allowing him to escape.

Here is a news report on the incident:

In the news report, it is mentioned that Clark had suffered the loss of his father last year. Subsequently, when he was trying to lift the approximately 3,000lb car off of his neighbor, he thought of his dad. He wanted to be sure that his neighbor would be able to go home to his family. Miraculously, he only suffered some broken ribs and bruising, with no serious damage.

Immediately after the fact, Clark called his football coach, who is kind of like a father figure. The coach said that this incredible act of kindness is in line with Zac’s character. Moreover, Clark says after high school he looks to be a firefighter, to continue helping people. If his goal is to save lives, he is off to a marvelous start.

One thing is for sure, Zac Clark is nothing short of a hero. His quick thinking and incredible moment of strength saved a man’s life, and he should be proud.