Dorian Yates: 'The Standard Of The Olympia Is Not What It Used To Be' 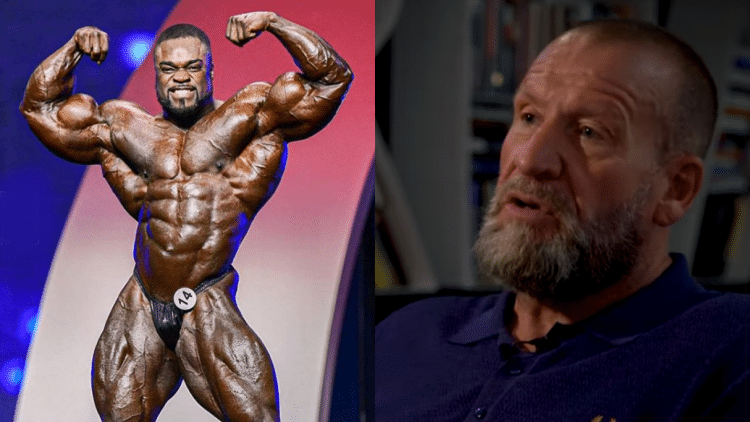 The 2019 Mr. Olympia suffered several setbacks in it’s buildup. As a result, bodybuilding legend Dorian Yates is a bit critical of the competition.

Few people know more about bodybuilding, and the Mr. Olympia competition than Dorian Yates. He won the title six times in a row, from 1992-1997. As a result, he is one of  the most highly respected figures in all of bodybuilding.

Eventually he gave up bodybuilding, however still stays in phenomenal shape, and is still an important people in the sport. 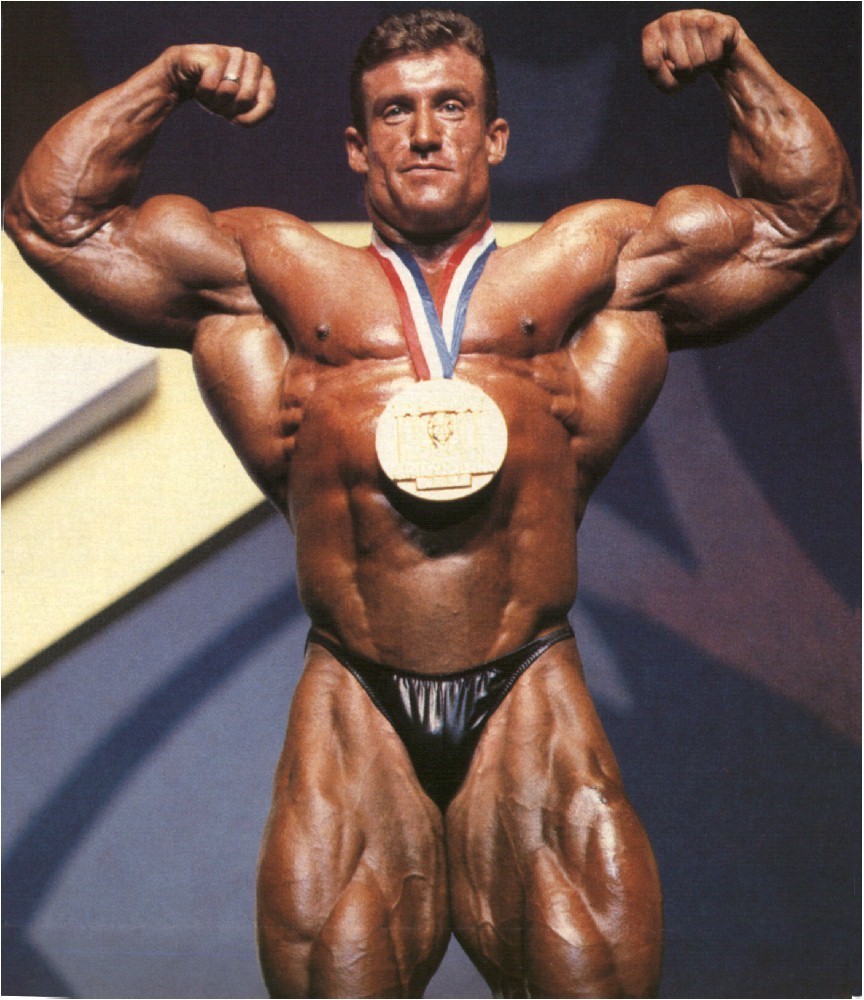 That is why, when asked about his opinion of the 2019 Mr. Olympia, people listen. He was asked about his thoughts on the competition by Valuetainment. However, his answer was that he was a bit underwhelmed by the state of the event.

“I respect all the guys up there, all doing their best, but if I’m to be honest, and that’s pretty much always what I am, I feel the standard of the Olympia is not what it used to be. The whole thing’s diversified.

You’ve got all these different categories and classes and everything, but the Mr. Olympia, the pure bodybuilding itself..

You had three guys there that I guess they were pretty close. There were two guys in what I would say pretty good shape, you know? They were in great shape, but they were pretty small, William Bonac, and the guy from Iran [Hadi Choopan].

Very good, in good shape, but they’re small guys. So Brandon won it because, I believe, stronger stature. It’s bigger, it looks more like a Mr. Olympia, but he wasn’t in incredible shape. So I think it was probably one of the weaker Mr. Olympias that we’ve seen.”

Yates was then asked to critique the physique of Brandon Curry, the 2019 Mr. Olympia winner.

“Well he’s got very good fullness, good roundness to the muscles, and really no noticeable weak points in that pose. But he’s lacking deep separation, and conditioning that used to be the norm in the Mr. Olympia.” 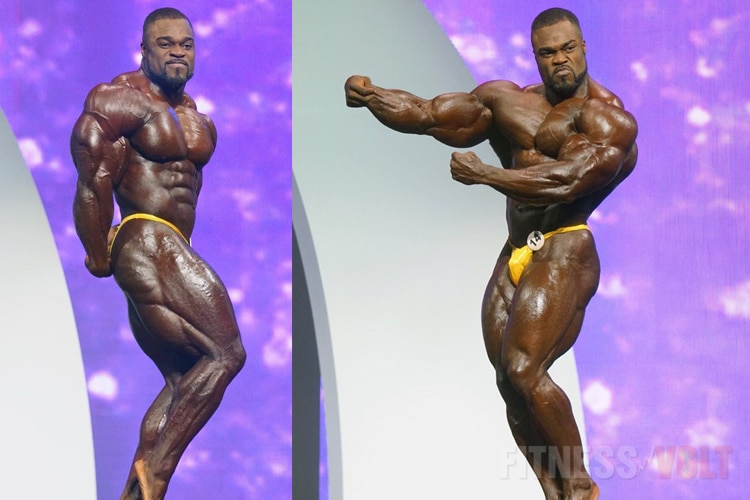 Furthermore, Dorian Yates says that he would be in the shape that Curry was in, about six weeks out from the competition. Additionally, he believes that there is still work to do, with a physique like that. Moreover, Yates went as far as to say that in his day, Brandon Curry would not have even placed in the top six.

The full video is below, but it is safe to say that Dorian Yates is not very impressed. What do you think of his critiques of Brandon Curry and the Olympia?

Dorian Yates carved out one of the most successful IFBB careers the sport has seen when he dominated the Olympia...