Dallas is young, hungry, and he’s only just beginning his bodybuilding career. He has already competed in Olympia show and e has all the elements needed to be a future contender and looks poised to do just that. Standing an above average six feet tall and weighing 260 lbs, Dallas has the frame and size to become a potential threat to any of the bodybuilders currently at the top of the sport.

In a recent Question & Answer on Youtube, Dallas McCarver confirmed that he will not be competing at the 2017 Mr. Olympia.

Dallas is not qualified yet for 2017 Mr. Olympia as he still needs to win a show in 2017. But he would have had a great chance to qualify with points if continued to compete and get top three placings. Dallas wanted to win one of the Arnold Classic contest to qualify for the Mr. Olympia.

Will he not compete in other contests to earn points to qualify?

WATCH: When Your Form Doesn’t Matter 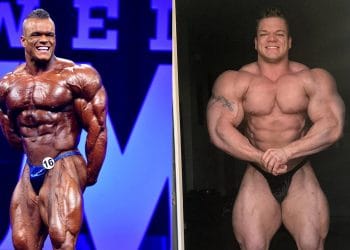 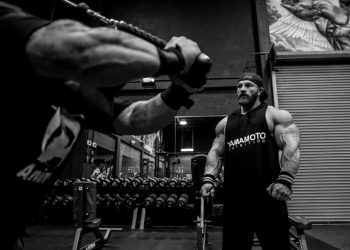 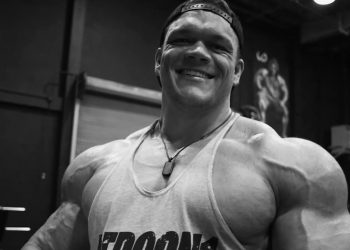 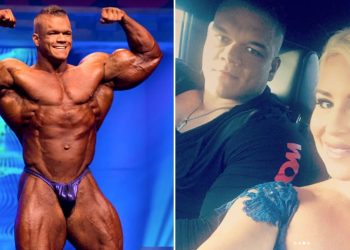 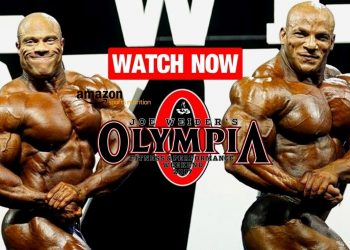