On the anniversary of Dallas McCarver passing 212 Champ pushes himself to the limit.

The 6-times 212 champ Flex Lewis and his training partner Frank McGrath team up for Unfiltered arms training at Dragon’s Lair gym on the anniversary of the passing of Dallas McCarver.

The Champ’s energy is low at best, and on the first anniversary of Dallas McCarver passing its a harder workout than any other. With his death looming and reminders everywhere from Social media to fans messages, his phone was turned off for the day, and the choice to train and keep moving was turn on.

In this episode of ‘Unfiltered’ series Flex Lewis and Frank McGrath train arms with massive, savage intensity! This is reflective to why Flex is the man he is, this workout was Dedicated to Dallas RIP we all miss you! 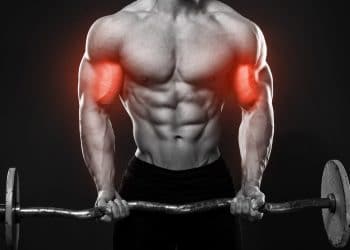 What Should I Do If One Arm is Bigger Than The Other?

If you’re taking precision measurements of your body—to track fat composition and muscle mass—you may notice that one side of...

With seven 212 Olympia titles on his resume, Flex Lewis is an all-tine great in his own right. However he... 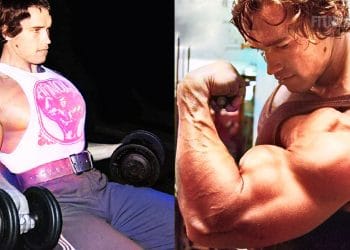 Training your arms to grow into shirt sleeve swelling proportions takes a different approach than you might think. It may... 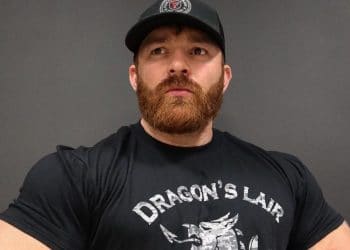 There were some rumors going around that 212 Olympia legend Flex Lewis was out of the 2021 Mr. Olympia because...