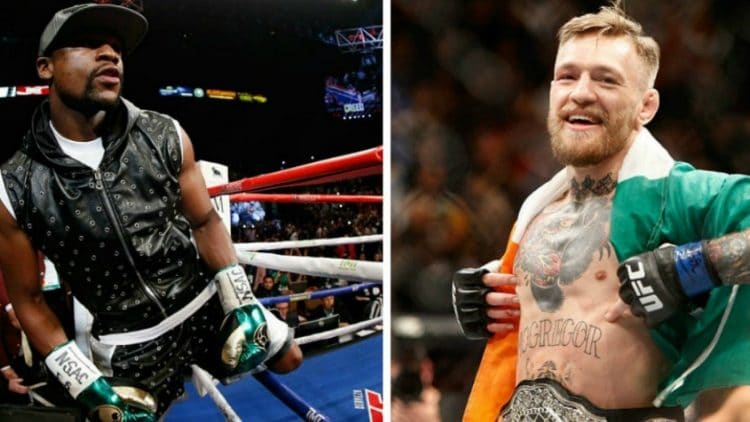 Say what you want about Floyd “Money” Mayweather Jr., the man knows how to box. UFC Lightweight champ Conor McGregor, on the other hand, is much less skilled in the sport, which leads many to believe he has no prayer in the August 26 superfight in Las Vegas.

Joining the chorus of McGregor doubters is Filipino boxing legend and eight-division world champion Manny Pacquiao. The Pac-Man has made it clear where he stands on the cross-sport exhibition, as well as the “real” fight that the boxing world should be focusing on. 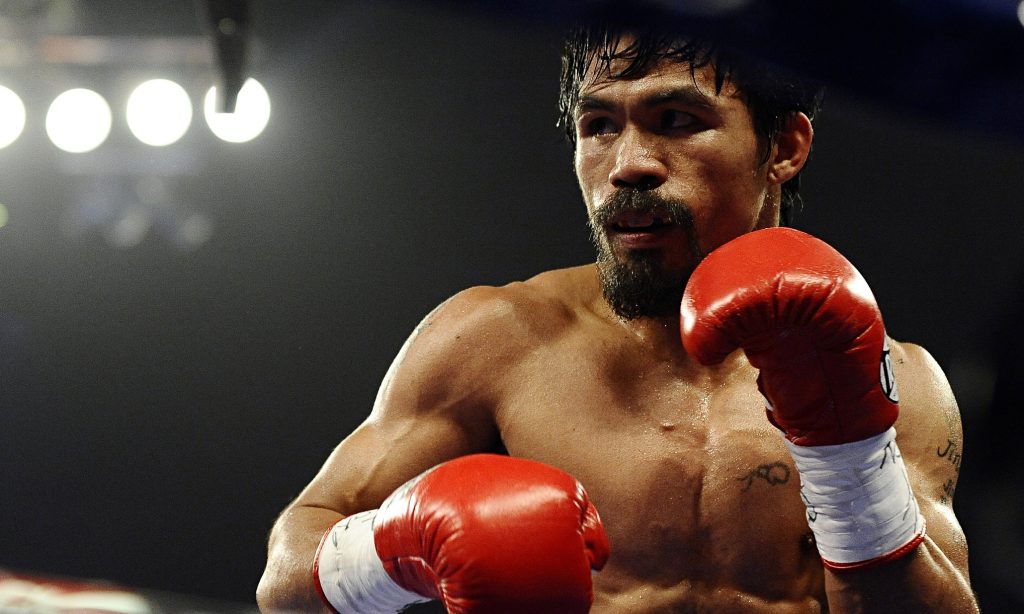 “McGregor has no chance in this fight,” Pacquiao said Monday, per Dan Wetzel of Yahoo Sports. “In fact, it could be very boring. There is no way he will be able to land a meaningful punch on Floyd. How could he? He has no professional experience in boxing.

“The real fight and the best fight is Golovkin vs. Canelo. The best vs. the best. That’s the fight I will be watching.”

While the pundits overwhelmingly agree with Pacquiao’s assessment of the Mayweather/McGregor fight, there’s still a huge global interest from fans who want to see what happens when a UFC champion climbs in the ring to square off against one of the greatest professional boxers in history.

Yes, there’s potential for McGregor to shock the world with a perfectly landed punch, but against the defensive-minded Mayweather it’s highly unlikely. He’s gone undefeated (49-0) against some of the best in the business, and there’s no reason to believe Mayweather will suddenly let his guard down against someone from a completely different sport.

Still, we’d by lying if we said we weren’t curious as to how it all shakes down at the T-Mobile Arena.