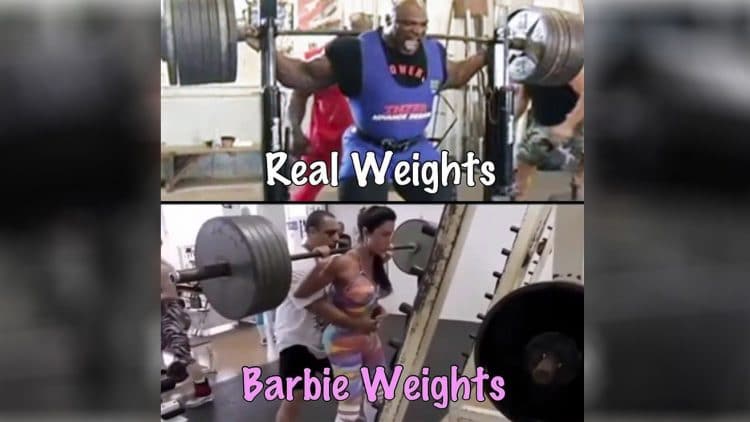 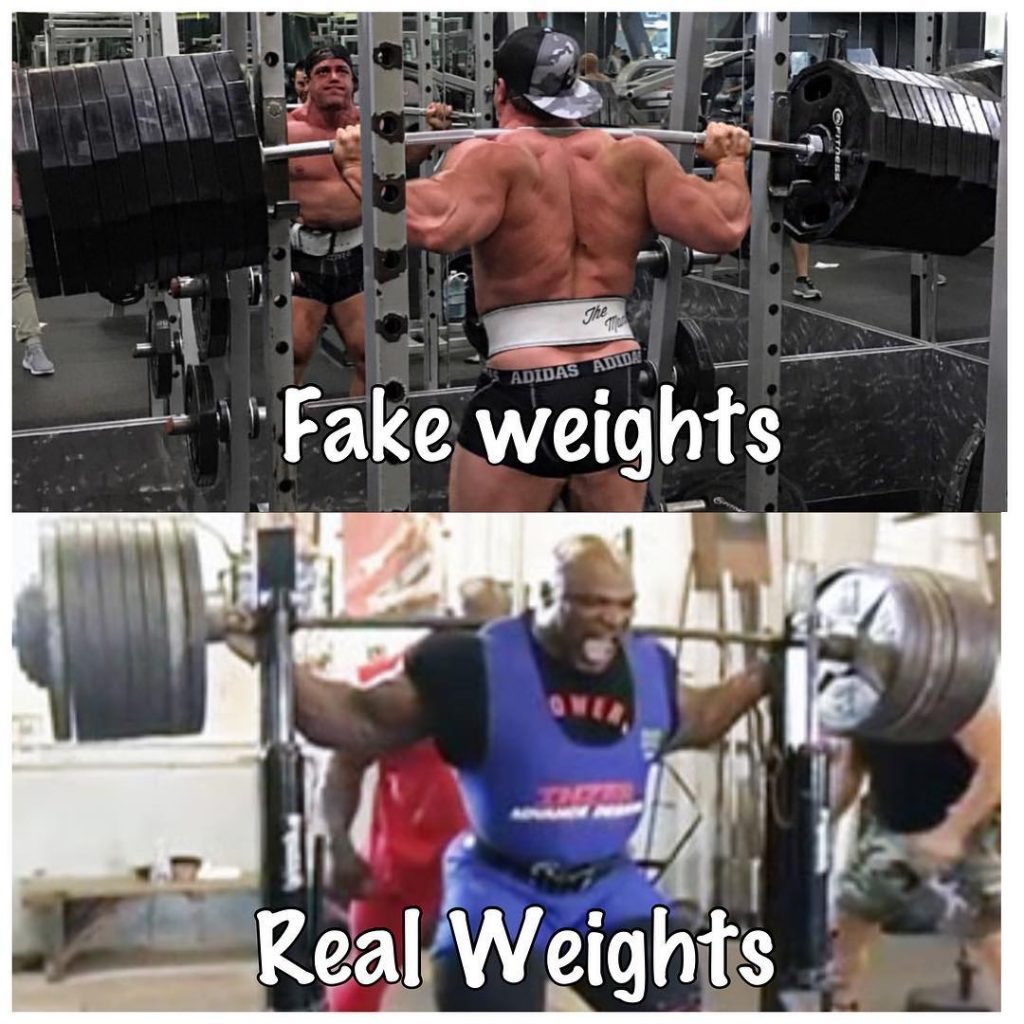 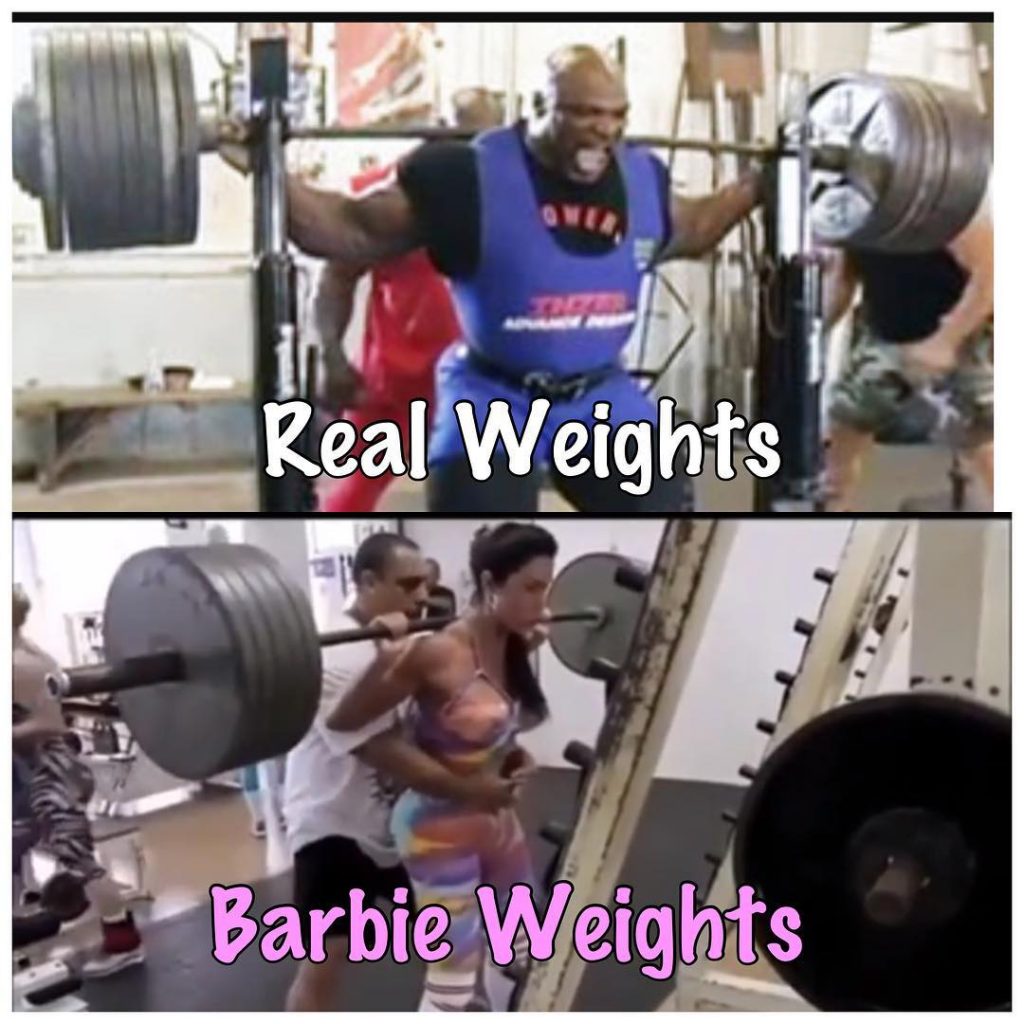 “So let me get this right!!! This fake ass fake tiddy!! is making 2 plates look like she is giving birth to a herd of elephants and sweating like a diabetic wanting some insulin!!! But she squats 6 plates like it walk in the park!!! I don’t know what’s wrong with people!! 2 plates is still an excellent squat for any girl. This looks more impressive than the bullshit fake weights workout! she making sex faces ?? #YourIdolIsFake I rest my case!”

“This guy here is demonstrating the use of fake weights, just to show you how light and real they look and feel!! Turn sound ? up!!! the type Gracy brabosa uses!!! So I rest my case!!! #TheTruthHurts I see you guys have been busy crying all night over your fake idol got 30 hate messages ????. It’s like you have found out Santa Clause isn’t real. ??? so Gracy is now saying she never said them weights were 45lbs… ??? you never said nothing that’s the problem until I EXPOSED your ass. Trust me anyone who has squatted 4, 5, 6 plates will know what that much pressure feels like on your back!!! No one isn’t saying you don’t train hard!!! All I said was you are deceiving your followers making out you are the Wonder Women. But in reality you just did it for likes because you are self absorbed and a lier. There are Olympic women champions who can barely do that and they are huge women. Peace out!! ✌?”

Check out the demonstration using the props:

WATCH: Kevin Levrone Impersonating Ronnie Coleman, How I Got Him To The Next Level

Zack Khan believes fans are one reason why bodybuilders are struggling with their health and choosing not to downsize. In...

If you spend too much time on the fitness side of social media, chances are you will come across a...

Sylvester Stallone recently had the internet buzzing with a video that appeared to see him using fake weights. Fitness YouTuber...

Sylvester Stallone is a beloved figure in Hollywood, as well as the world of fitness. However his legitimacy is being...

The strength sports community was not exactly impressed when Joe Rogan took to the defense of Chris Cuomo, over controversies...