Amanda Nunes Reveals Sinusitis Led to Her Withdrawal from UFC 213 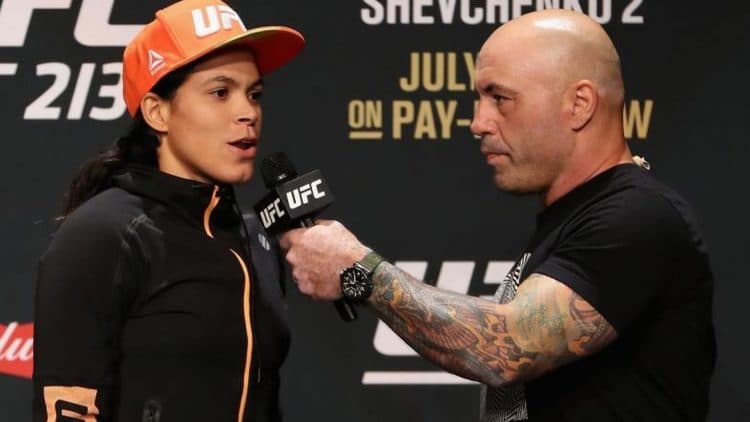 UFC bantamweight champion Amanda Nunes has taken to social media to explain her dropping out of her UFC 213 fight with Valentina Shevchenko, revealing she suffers from chronic sinusitis.

As ESPN reported, via BJPenn.com, Nunes pulled out of the fight after the weigh-ins. She was medically cleared but, according to UFC President Dana White, didn’t feel fit enough to enter the Octagon:

Per Mike Bohn of USA Today, White was clearly not happy with Nunes:

Plenty of pundits also called out the champion. SiriusXM Radio host Luke Thomas had his say:

I have no idea what's medically wrong with Amanda Nunes, but I'm confident in saying the idea she is malingering is indefensible.

Nunes has fought some of the biggest names in the bantamweight division on her way to the title, including Ronda Rousey and Miesha Tate. The Brazilian star obviously isn’t afraid of the competition, so a medical issue the doctors failed to spot initially could be an explanation.

Regardless, her decision to pull herself out of the fight after the weigh-ins will not sit well with the organization or the fans. Nunes’ absence left UFC 213 devoid of major star power, with Cody Garbrandt having previously pulled out of a title fight with TJ Dillashaw.

WATCH: Why You Should Do Weights Before Cardio

Dana White: No More ‘Main Events’ for Amanda Nunes After Withdrawal From UFC 213