Even though the legendary action superstar had his heyday in the 1980s and early ‘90s with films like Bloodsport, Kickboxer, and Hard Target, Van Damme is enjoying a bit of a comeback.

Along with his new CIA thriller Black Water, which stars Van Damme and his Expendables 2 pal Dolph Lundgren, Van Damme is leading Kickboxer: Retaliation, the second sequel to his iconic action film.

Just a refresher: In Kickboxer: Vengeance, Alain Moussi takes over as Kurt Sloane, the fighting protege of Master Durand (Van Damme). Now, in Retaliation, Sloane will head to Bangkok for a fight for the ages against Mongkut (Hafþór Júlíus Björnsson), a gigantic fighter who will serve as his biggest challenge yet.

Van Damme isn’t the only legendary action star to get back in the saddle. In addition to the Lundgren-Van Damme team up in Black Water, the one and only Sylvester Stallone is set to write and direct the military drama Tough as They Come, while Arnold Schwarzenegger is lining up a number of projects: The action-comedy Why We’re Killing Gunther, plus the Twins sequel Triplets, and possibly The Legend of Conan.

On top of all that, there are rumors that Van Damme, Stallone, Schwarzenegger, and Lundgren all could be back if an Expendables 4 gets made.

Kickboxer: Retaliation doesn’t have an official release date, but is expected to debut in the second half of 2017. 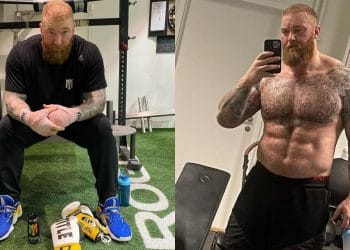 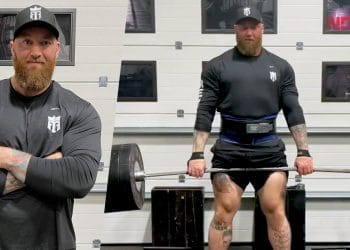 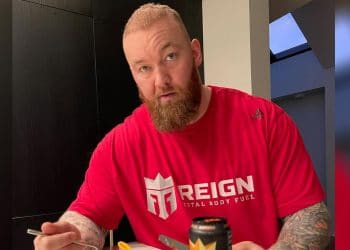