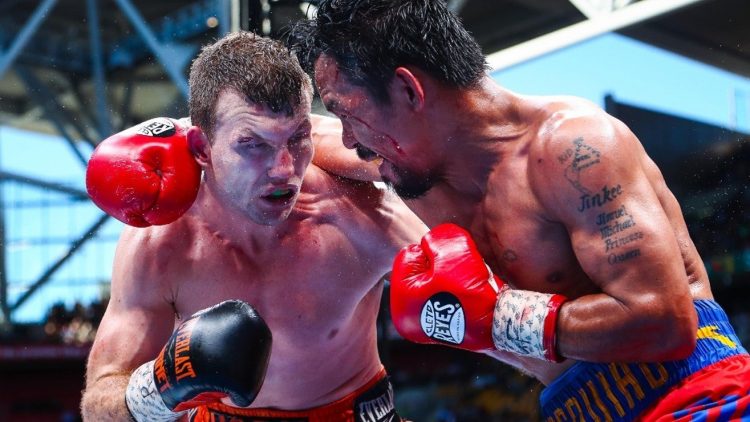 The World Boxing Organization has reviewed the controversial bout between Manny Pacquaio and Jeff Horn and found that Horn was indeed the rightful winner.

The Filipino boxing champion lost his WBO Welterweight title after his shock defeat to newcomer Horn in the “Battle of Brisbane” on July 2.

“Battle of Brisbane” on July 2.

Horn, a former schoolteacher, won by the bout in an unanimous decision, prompting calls for a rematch or review.

Few thought Horn could take down the 38-year-old Pacquiao, whose last fight and the win was against American Jessie Vargas in November 2016.

The Philippines’ Games and Amusement Board (GAB) submitted a formal request to review the fight, which was backed by the losing fighter. Pacquiao said “as a leader” he had a “moral obligation to uphold sportsmanship, truth, and fairness in the eyes of the public.”

Of the five judges who re-watched the bout round-by-round, three gave the fight to Horn, one to Pacquiao and another called it a draw.

Manny Pacquiao and Jeff Horn at their weigh in ahead of the WBO title fight at Suncorp Stadium in early July.

The fight had a rematch clause in the contract, teasing the possibility that the two boxers may meet again, giving Pacquiao a chance for redemption.

The result has been called one of the greatest upsets in the sport’s history. In his prime, the Filipino boxer, (59-7-2, 38 KOs), was considered by Ring Magazine to be the best pound-for-pound boxer in the world.

It sparked a flurry of social media protest from boxing luminaries and fans alike, who perceived a bias towards the Australian fighter in both refereeing calls and the ultimate decision of the judges.

Despite the outcry over the decision, Pacquiao was gracious in defeat.

“I didn’t expect (him to be) that tough,” he said after the fight. “It’s OK. Part of the game. That’s the decision of the judges. I respect that.”