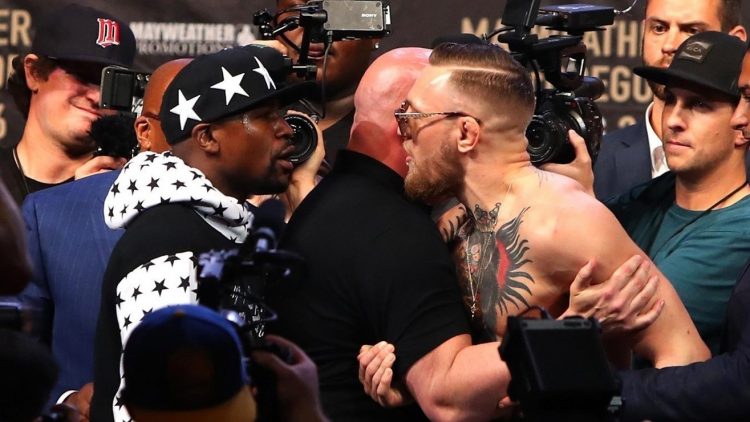 The Floyd Mayweather vs. Conor McGregor press conference in New York will be the third of four stops for a press tour that will span three countries.

The Mayweather vs. McGregor world tour will move to the SSE Arena in London for the final stop on the tour Friday at 2 p.m. ET