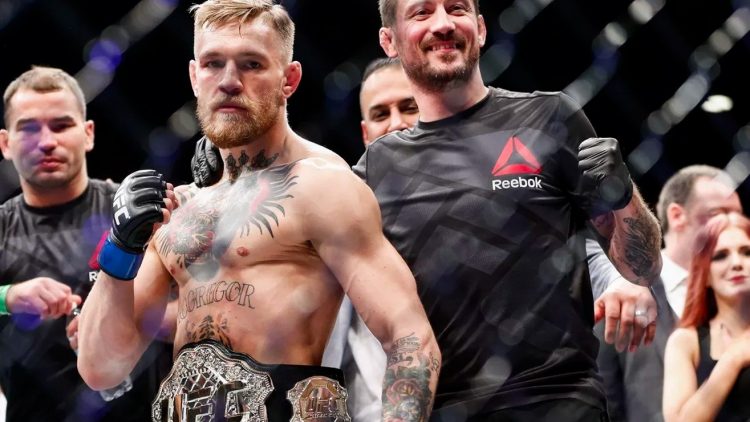 The fact that Conor McGregor is already thinking about his next fight after Floyd Mayweather proves his incredible drive and ambition to not only conquer the world of boxing but to make history in the Octagon once again.

McGregor has already stepped outside of his comfort zone to face one of the greatest boxers of all time, which in itself is a brave move, but UFC president Dana White has recently revealed how determined ‘Notorious’ is to rewrite history.

During some press work for the Mayweather vs McGregor boxing fight, UFC president confirmed that McGregor wanted to fight Khabib Nurmagomedov next in Russia before the end of the year, for the lightweight title.

“You know what Conor told me? He said, ‘I want Khabib in Russia,’” White told MMAjunkie. “Isn’t he fu*king awesome? He’s like, ‘I want Khabib, in Russia.’ He’s awesome. Conor McGregor is a fu*king unicorn. There’s nothing like him. He’s working on boxing Floyd Mayweather and then he’s talking about fighting Khabib in Russia right after.”

Poor Sam Matterface having to pronounce the Russian’s name for the first time live on TV.

It remains to be seen whether the lightweight champ would go into that fight with a win or a loss but there’s no doubt he’ll go in with his reputation enhanced after the publicity stunt that is his fight with Mayweather. 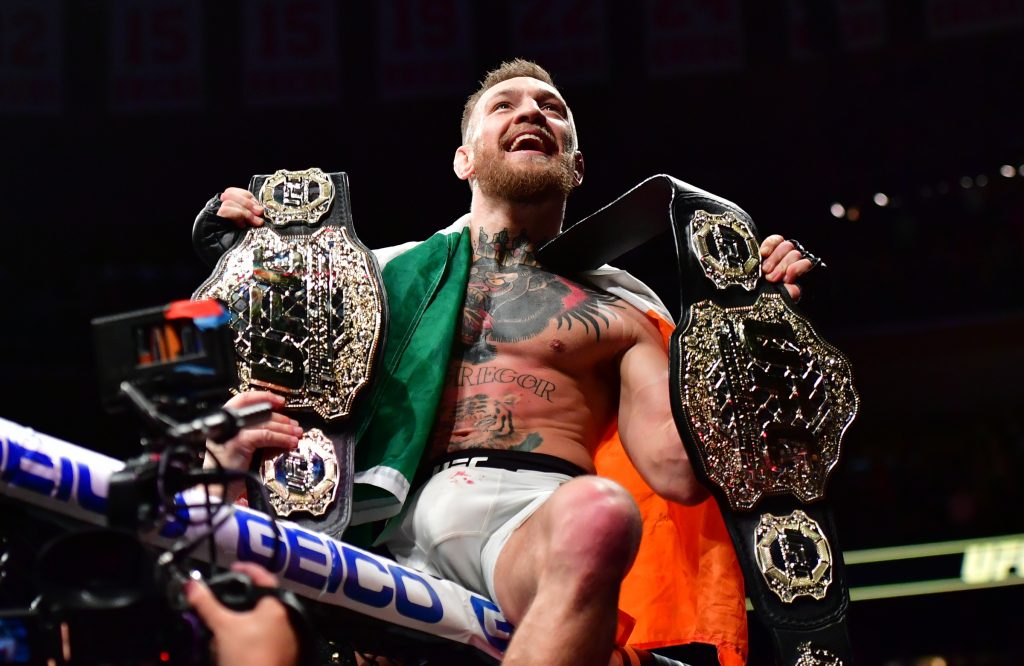 In its 24 year history, the UFC has never held an event in Russia but the scenario of McGregor vs Khabib in the freezing cold temperatures of the world’s largest nation would be historic.

The undefeated Russian was set to square off against the 33-year-old for the UFC Interim Lightweight Championship in a co-main event, but that failed to materialize after Khabib was transported to the hospital on Thursday evening due to ‘weight management issues’.

McGregor then proceeded to call Nurmagomedov a ‘pull out merchant’ after the news emerged.

I’m sure the 28-year-old will want revenge for those comments, but can you imagine this bout happening in the near future?