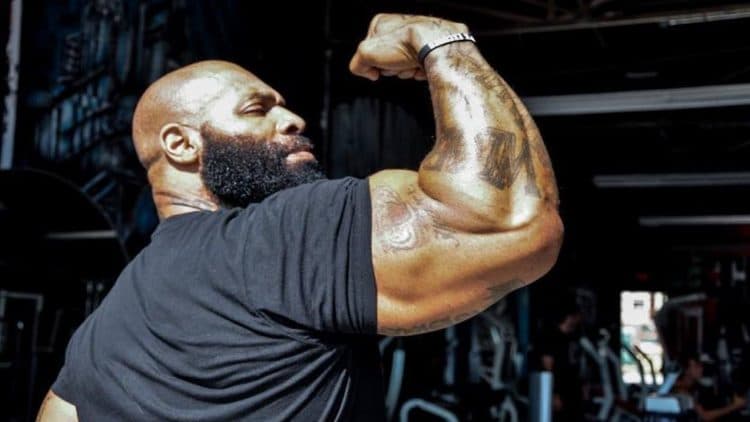 Powerlifter and a bodybuilder icon CT Fletcher who holds six world champion titles to his name including the 3 Time World Bench Press Champion Title and 3 Time World Strict Curl Champion, just has been released from the hospital after spending time in the ICU.

THEY WANT ME TO GET ON THE "HEART TRANSPLANT" LIST I HAVE VERY MIXED EMOTIONS ABOUT IT, SOMEONE HAS TO DIE DONT KNOW IF I COULD ACCEPT THAT

IVE ALREADY BEEN GIVEN SO MUCH, MUCH MORE THAN A KID FROM COMPTON WHOSE OWN FATHER TOLD HIM HE'D NEVER AMOUNT TO NUTHIN. I DONT DESERVE MORE

Some fans commented about his lifestyle negatively and Fletcher replied:

@wada_ama MY NAME IS C.T. FLETCHER, I WOULD LIKE TO SUBMIT MYSELF FOR YOUR STRICTEST DRUG TESTING PROCEDURES PUBLICLY, TO VERIFY MY CLAIMS

CT Fletcher’s life was far from easy. He was physically abused by his father as a child, and later in his powerlifting days, he almost died due to heart complications. Fortunately, his strong mindset got him through these difficult moments, which allowed him to come back stronger than ever before into the world of fitness & bodybuilding.

I HAVE NEVER FOR ONE SECOND GIVEN UP, OR EVEN CONTEMPLATED GIVING UP. NOT MY WILL, BUT THY WILL, BE DONE. IS IN NO WAY GIVING UP.

We hope he makes a full recovery, our thoughts and prayers go out to CT Fletcher and his beautiful family.