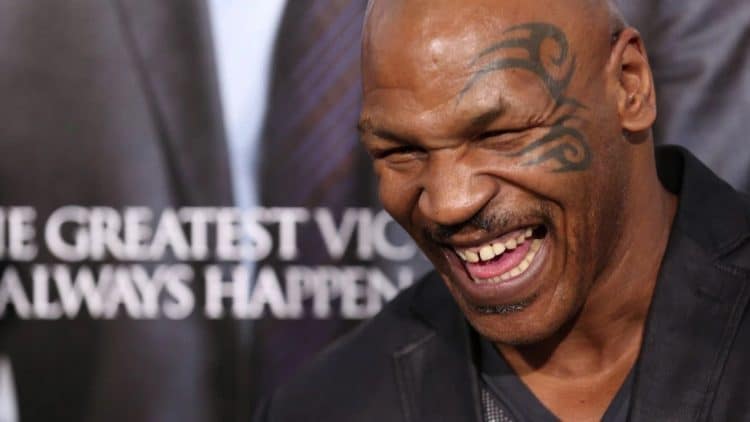 Former heavyweight champion Mike Tyson does not believe Conor McGregor stands a chance against Floyd Mayweather when the two combatants square off August 26 at T-Mobile Arena in Las Vegas.

Tyson is mad as he thought McGregor vs. Mayweather would be a contest between styles, where McGregor would get the chance to use his MMA skills against Floyd Mayweather. Now that he knows it’s straight boxing, he thinks McGregor is getting the short end of the stick. He said so in an interview on the Podcast “Pardon My Take”, with transcript via SI.com:

“McGregor is going to get killed boxing. I got mad because I thought they were going to use MMA rules against boxing because that’s what it’s all about: Can the boxer beat the MMA guy? McConor [sic] put his dumba*** in a position where he’s gonna get knocked out because this guy’s been doing this all his life since he was a baby. McConor [sic] can’t kick and grab and stuff so he won’t stand much of a chance.”

“McGregor took the biggest sucker rules in the history of boxing.”

Tyson also said he would have allowed MMA rules if he had ever fought McGregor.

This is after Tyson has stated that McGregor will look ridiculous boxing Floyd Mayweather. He used to like McGregor; now that McGregor is taking his ‘dumbass’ to boxing, he has changed his tune.

Frankly, Tyson has a point here. McGregor is at a pronounced disadvantage against Mayweather by fighting him using boxing rules. While Mayweather has boxed his entire life and has never lost in his professional career, going 49-0, McGregor has fought using completely different rules in the UFC.

There are very few, if any, professional boxers near Mayweather’s weight division who would be favored against him.

But if you disagree with Tyson’s opinion, you can buy McGregor’s “fuck you” pinstriped suit for just $6500, via complex.com. The justification for such a suit?

“Infamy and notoriety isn’t always bad,” says the listing, “especially in the case of one bold, brave, confident friend of ours who revels in pushing boundaries. For those interested in taking similar risks, we have recreated our original custom 3-piece suit produced exclusively for Conor McGregor and we are making it available as a limited-edition custom order.”

In a statement released to GQ, CEO David August Heil said demand for the suit has been through the roof since McGregor was spotted wearing the suit during the press conference. To help make the extraordinary price tag worth it, he’s also promising that each suit purchase will be numbered and signed by him personally, in addition to being a made-to-measure item. Should you decide to take the plunge, you’ll have your own version of McGregor’s suit in about 12-15 weeks.

Now, this isn’t to say that McGregor can’t pull off the upset. He has the combination of skills, power, and speed to give any fighter issues. Seven of his nine wins in the UFC have come by either TKO or KO by punches. 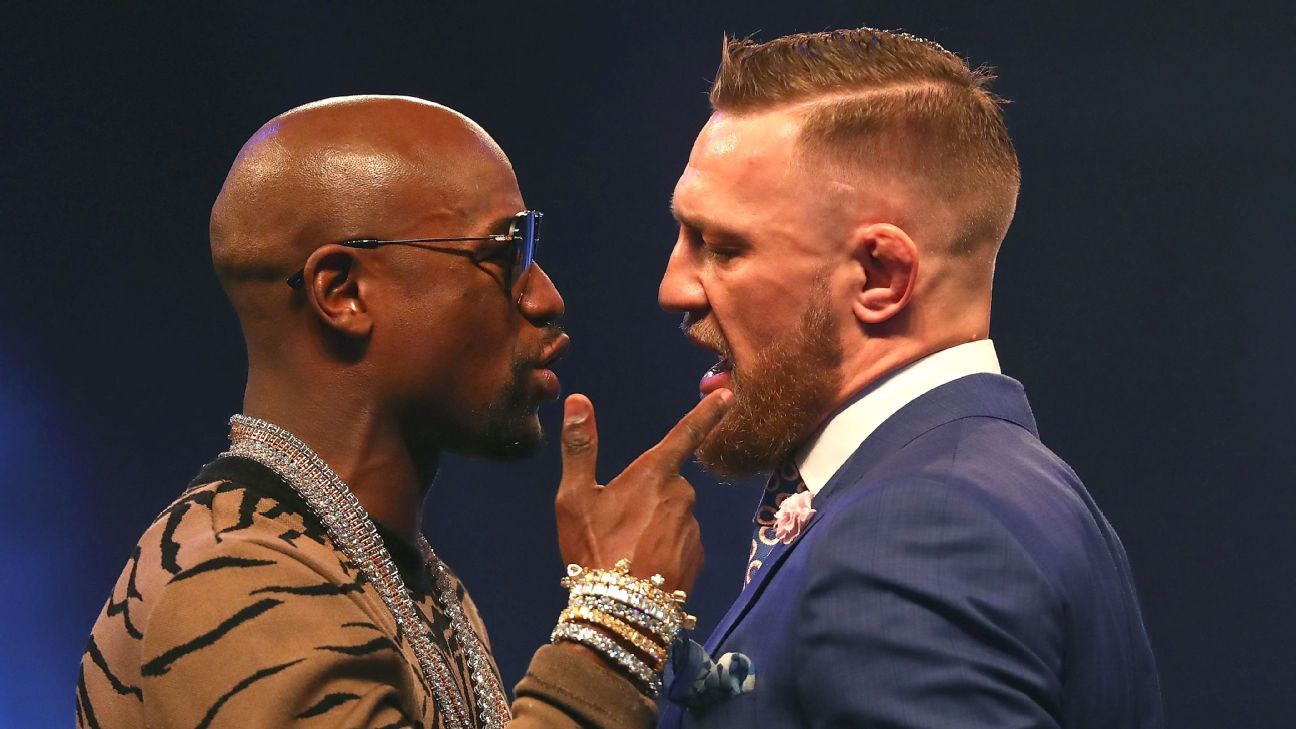 If McGregor can get into Mayweather’s guard and consistently pressure him and wear him down, he can use his superior power to potentially win the fight. But that’s been the game plan for many boxers before him, none of whom succeeded against Mayweather’s speed, precision, and boxing IQ.

And Tyson, at least, doesn’t believe an MMA-fighter-turned-boxer will be the first to pull off the feat.