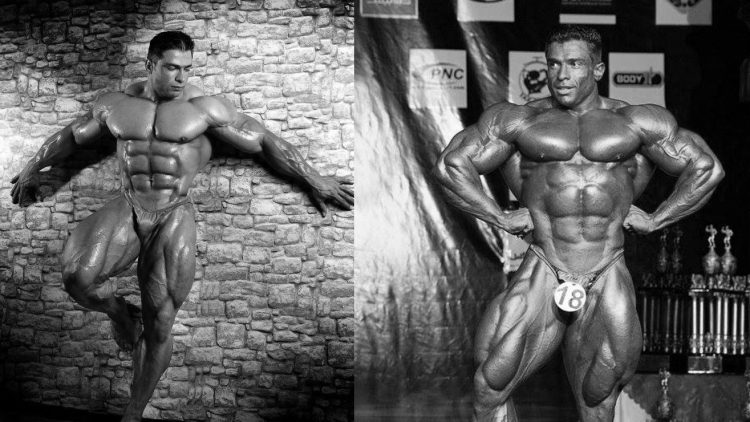 Baitollah Abbaspour was born on March 10, 1980. He is an IFBB Pro bodybuilder from Karaj, Iran.

Although Baito (his nickname) played soccer as a youth, his passion has always been bodybuilding.

From the looks of it, Abbaspour’s focus has led him to that very perfection. He began lifting in 1996, and with the support and guidance of his brothers, he transformed his physique into an impressive one. A year later, he took his first title in the Karaj Championship. Abbaspour went on to earn his Pro Card at the 2003 World Bodybuilding Championships in India.

Baito’s two passions are his family and bodybuilding. Besides being an IFBB Pro, and a dedicated husband and father, he owns and operates his own gym, where he enjoys training others to achieve a healthy lifestyle through fitness. Although he has a law degree, Baito is truly living his dream, and can’t imagine doing anything else.

Actually, he is supported and sponsored by Muscle Nutrition LLC.