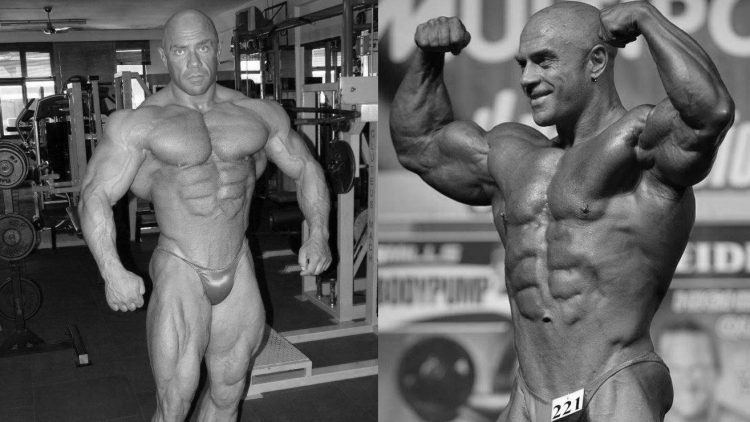 Serdar Aktolga was born on June 5, 1972, in Istanbul, Turkey. Aktolga competed in IFBB, NABBA, WABBA and NAC Federations, and with 4 Turkish national titles is one of the biggest Turkish bodybuilders of the last two decades.

Serdar starts Bodybuilding at 17 years old in 1989 when he met for his first time at his gym 2 great bodybuilders training biceps on Scott Curl machine. It was instant love, and that scene shocked Serdar and that was the beginning of his career. Among his idols include Berry De Mey, Rich Gaspari when he started, now, Phil Heath and of course Turkish bodybuilding legend Ahmet Enunlu.

His first success came in 1998 when he won the IFBB Championship of Turkey (+90 Kg). A year later he succeeded in winning the same contest but Overall this time, and the IFBB Balcan Championships (+90 Kg). He then decided to change federations WABBA and NABBA, he won European and World titles from 2006 to 2012. In 2014 will compete again at NABBA World Championships.

Serdar Aktolga is today a personal trainer at Star Gym in Istambul, Turkey, and he is supported in his training and competitions by his sponsor Hardline Nutrition.