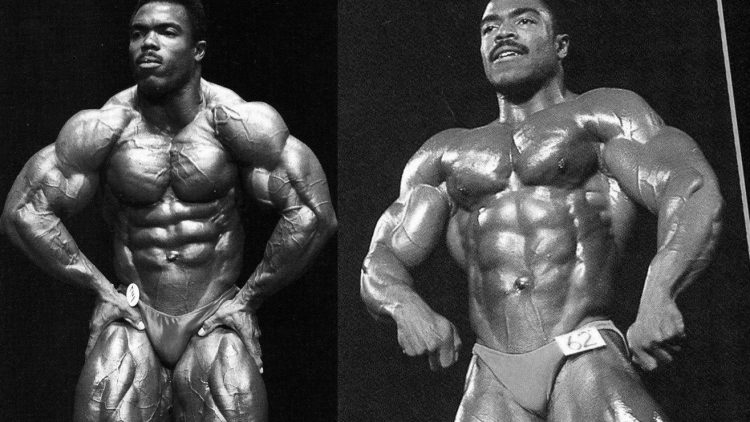 Born October 12, 1963. Contests include the 1988 Mr. Olympia 12th. Phillip Hill enjoyed a brief but successful bodybuilding career. Despite his awesome mass, he was capable of performing splits, which he incorporated into his posing routine.

In 1988 Olympia Phil was unfairly placed out of the top 10 in that contest. He had just won the 1988 Night of the Champions so he should have been one of the favorites going into the Olympia.

He competed in great shape (big and ripped) in addition to giving a great posing routine but he didn’t make the final cut. The audience started booing and chanting his name as Joe Weider handed out the Olympia medals to all the competitors.

Phil Hill responded to the audience by jumping up on the platform with the other top 10 competitors and furiously posing while the audience went crazy.

Phil worked as a corrections officer at Trenton State Prison and he did still love training also if he didn’t follow bodybuilding much anymore. He started also his own company Top of the Hill Body Service in Trenton NJ.