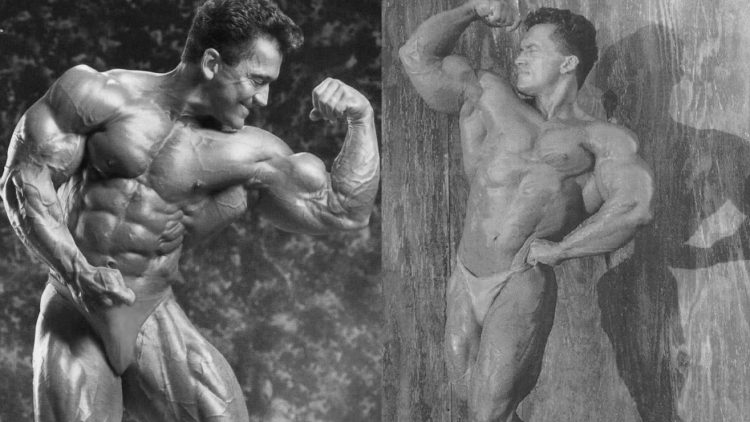 He is one of the world’s most well-known and celebrated bodybuilding legends. Lee Labrada holds 22 professional bodybuilding titles, including the IFBB Mr. Universe. He is one of the few pro bodybuilders in history to consistently have placed in the top four at the Mr. Olympia competition (the “Super Bowl” of bodybuilding) for seven consecutive years; a feat he shares with Arnold Schwarzenegger. He has appeared on the covers of more than 100 bodybuilding and fitness magazines and has been featured on CNBC, FOX, NBC, ABC, CBS, CNN and ESPN as a fitness and nutrition expert.

Lee’s desire to help others reach their health and nutrition goals inspired him to found Labrada Nutrition in 1995, and create his line of award-winning sports nutrition and supplement products. Equally successful in business as he is in the gym, Lee led Labrada Nutrition to become one of the fastest-growing privately held companies in the U.S. earning Inc. 500 status, in only 6 years.

In 2002, Lee was appointed the first Fitness Czar for the City of Houston by Mayor Lee Brown, where he helped launch “Get Lean Houston!”, A health and fitness initiative designed to get the city’s residents into better shape. Lee embarked on a massive public relations campaign that led to national TV appearances on CNBC, FOX, NBC, ABC, CBS, ESPN, and CNN’s Crossfire. Lee is credited with helping Houstonians shed the title of the “Fattest City in America” in 2003. Lee appeared on MSNBC’s Today Show with Matt Lauer when the announcement was made.

In 2004, Lee was inducted into the IFBB Pro-Bodybuilding Hall of Fame.

In 2005, Lee’s nutrition and exercise book, The Lean Body Promise, was published by Harper Collins. It became a Barnes & Noble.com Best Seller. Lee brings real-life experience to the nutrition and exercise techniques presented in his book, which speaks to anyone interested in making positive physical changes in their body.

In 2004 and 2008, Lee was a finalist in the Earnst and Young Entrepreneur of the Year competition.

Lee attended Northwestern University and holds a bachelor’s degree in Civil Engineering from the University of Houston. He lives in Houston, Texas with his wife Robin and three sons, Hunter, Blade and Pierce.