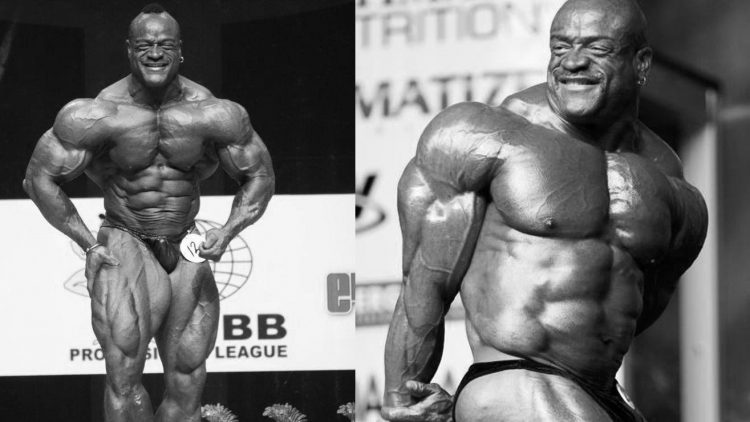 Will Harris is an IFBB Pro bodybuilder from Los Angeles, California, USA. He never reveals his age, also during the 2007 Mr. Olympia where on TV appeared a ?? y.o. near his name and on his website he said: “I’m on my fifth soul, so I guess that makes me about 320 years old.”

Will tremendous measurements 330 lbs of weight in 2010, 25 inches bicep, 58 inches chest, given him nicknames as “World” “Big Will“,”Best Biceps in the World”, “Best Side Chest Pose”.

In 2007 great result at Europa Supershow (2nd) and the qualification to his 1st IFBB Mr. Olympia where he placed 15th.

Wil Harris today is a full-time Pro Trainer Associate at Gold’s Gym Venice California but is keeping in touch with his fans through his social media on Facebook, Twitter, and Youtube.