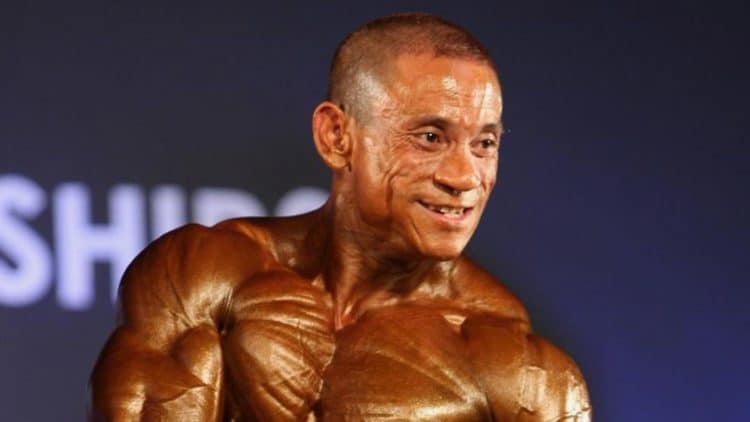 Meet Pradipkumar Singh, a bodybuilder from Manipur, India. Singh was diagnosed as HIV positive in 2000 and had come out publicly about his condition in 2007, soon after winning the Mr. Manipur title.

Pradipkumar Singh had won a bronze at the 2012 Mr. World contest in Bangkok.

Singh was drug addict during his younger years and contracted the virus from a shared needle and syringe.

Despite the early upheavals, Pradipkumar bounced back, using bodybuilding a a medium to reform and turn around his life.

He notably went on to win the Mr. South Asia title in 2012, before bagging a bronze in the Mr. World contest the same year.

Singh recently released his new book titled “I Am HIV-Positive, So What?” on his life raises new hopes among the HIV patients.

The book speaks of the incredible journey of the HIV-positive bodybuilder, who mended his failing health, overcame psychological trauma, and fought stigma and discrimination to pursue his dreams.

“His mission was to break the stereotype that an HIV person cannot be part of society. Even after his HIV status becoming public through the media, Singh remained undaunted in the face of all odds,”

“He was determined to excel in his chosen field despite warnings from doctors and adverse comments from the society,” the author of the book added.

Over the years, he has actively campaigned towards awareness of HIV AIDS.