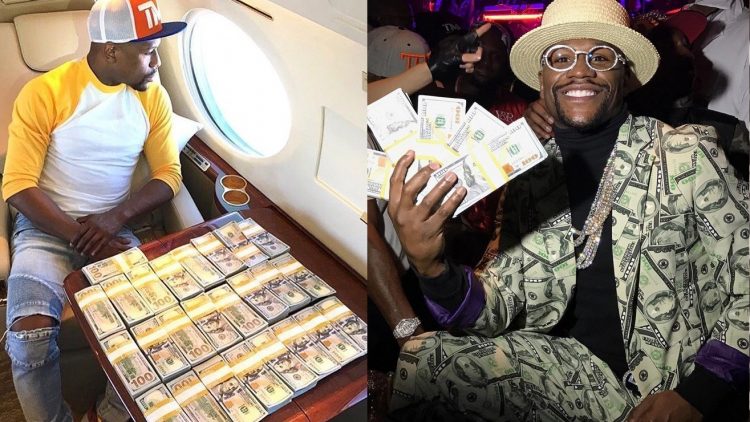 A week on from his victory over Conor McGregor, Floyd Mayweather has enjoyed another big win.

Floyd Mayweather Jr. allegedly just hit a $100,000 jackpot while at a casino weeks after becoming boxing’s first $1 billion fighter, according to Forbes.com.

Take a look below to see the spoils of an extremely talented and lucky individual.

He took to Instagram to show off his success on the slot machine, hitting the jackpot after already winning a huge sum. 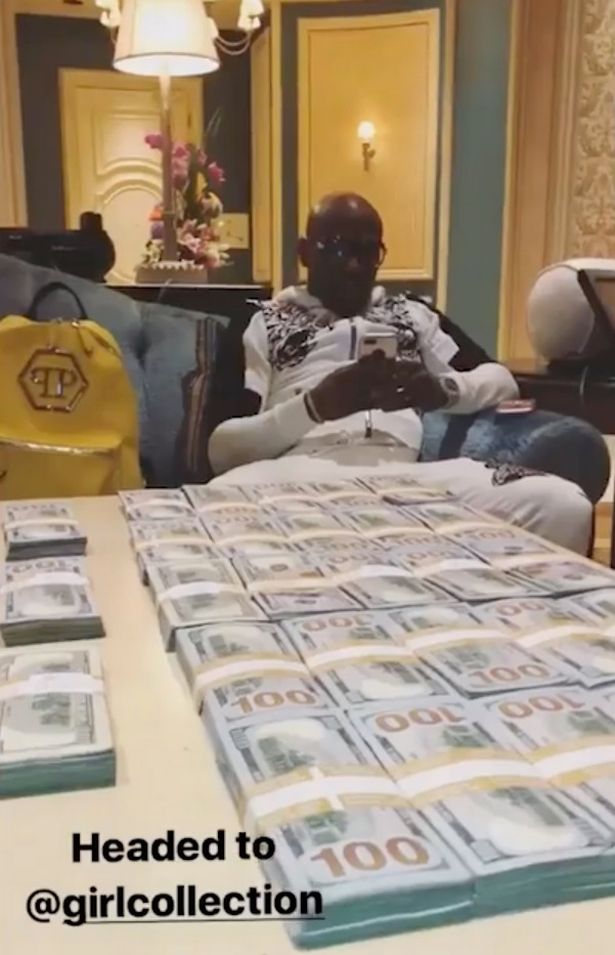 It’s been less than two weeks since his star-studded battle with Conor McGregor, and here he is yet again reminding us why his nickname is “Money”.

Immediately following the $180 million dance, Mayweather was seen flossing his nine-figure check that he earned in a bout that lasted 10 rounds.

Well, say whatever you want about his fighting style or his braggadocio, but it’s undeniable this guy knows how to make coin.

Boxing Legend Floyd Mayweather Scores The Easiest Win Of His Career After Taking Down Japanese kickboxer Tenshin Nasukawa In Round...

Bodyguard Gregory La Rosa, was treated at an Atlanta hospital for a leg wound and released. Floyd Mayweather's bodyguard is...