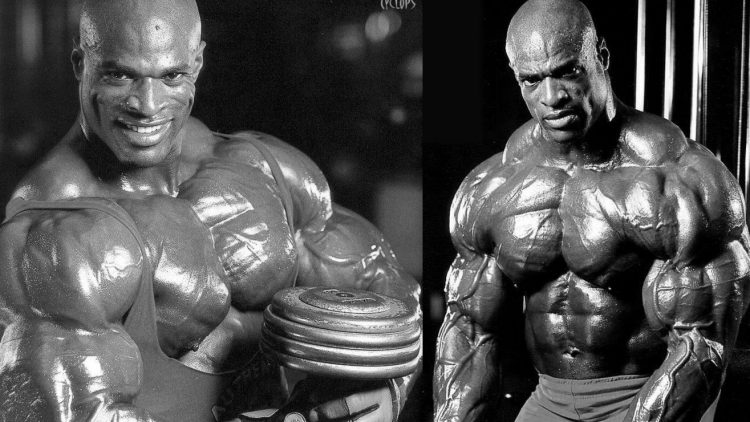 Ronald Dean Coleman is an American bodybuilder and an eight-time Mr. Olympia title winner. He is known mainly as “Ronnie Coleman”, and has won the Mr. Olympia contest every year from 1998 to 2005. Coleman is an affiliate of the International Federation of Bodybuilders (IFBB) and is signed to an endorsement contract with BSN.

Alongside his eight Olympia wins as a professional bodybuilder, Coleman holds the record for most wins as an IFBB professional with 25 wins. He broke the previous record (held by Vince Taylor at 22 wins) in Moscow on November 5th, 2004.

After graduation, Coleman became a police officer. Coleman, who has won more professional titles than any other bodybuilder, supports the Inner City Games, an organization that California Governor Arnold Schwarzenegger co-founded in 1991. He was the recipient of the 2001 Admiral in the Texas Navy Certificate Award from Texas Governor Rick Perry for outstanding achievements in bodybuilding and the promotion of physical fitness.

The Unbelievable features Coleman’s day-to-day activities in preparation for the 2000 Mr. Olympia competition. Some of the feats in this video include: 2x800lb deadlift, 12x200lb dumbbell flat bench press, 5x585lb front squat (free).