Which is it better to use: Barbells, Dumbbells or Smith Machines?

When it comes to weight training there are a lot of options available in regards to equipment. From barbells to dumbbells to Smith machines, the choice is yours to make. There are a seemingly never-ending variety of exercises you can perform to try to reach your fitness and muscle-building goals, so how do we know which options work the best? Personal preference plays a large role in what each individual chooses, but what if we were to take out personal preference and opinions?

What would we find if we looked at actual studies that showed how people reacted using each piece of equipment? That’s exactly what I’m here to talk about today. I am going to show what different studies showed comparing barbells, dumbbells, and the Smith machine. Hopefully, by the end of this article, there will be some evidence that can give us a clear understanding of which option is the best choice to make.

If you are ready let’s go ahead and start taking a look at some studies. The first thing we are going to look at are a couple of studies done comparing which pieces of equipment allowed lifters to move the most amount of weight. The first study I want to reference was published in the Journal of Sports Science in 2011 where researchers assessed the differences in the chest press exercise between the Smith machine, barbell and dumbbells. Twelve healthy male, experienced lifters were tested for one-rep maxes of the three chest press exercises in a counterbalanced order with 3-5 days of rest between the exercises. What the researchers found was the barbell load was 17 percent higher than the dumbbell load and 3 percent higher than the Smith machine load. The tests also took electromyographic activity of the pectoralis major, deltoid anterior, biceps, and triceps brachii in each exercise, but I will be talking about those results later. 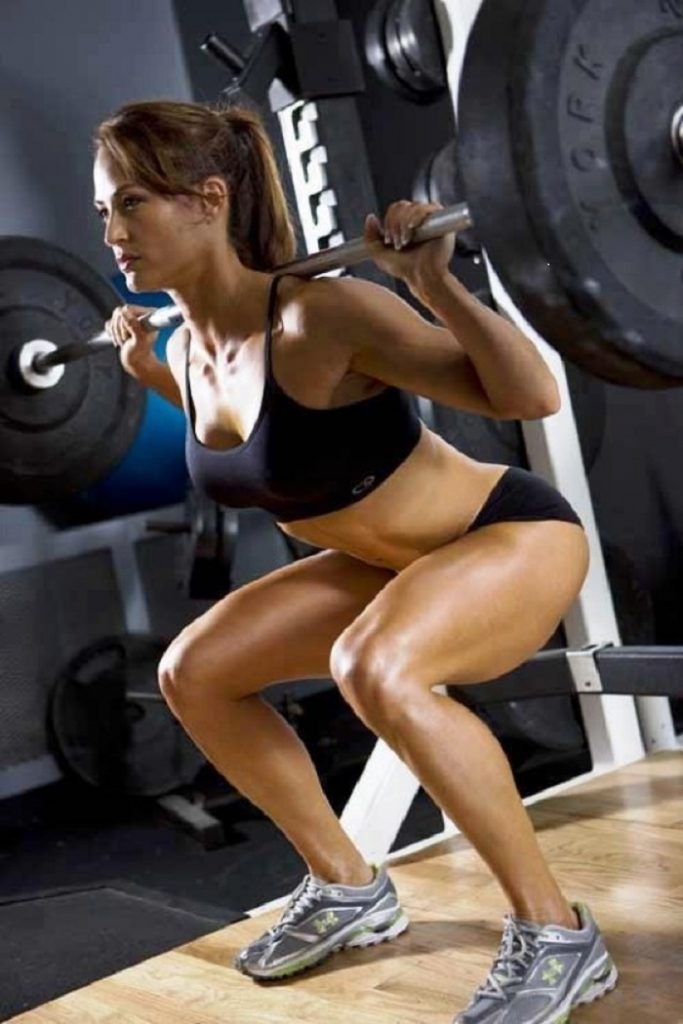 For now, I want to stick with total load, so continuing with that let’s look at a different study that was published in 2005 in the Journal of Strength and Conditioning Research. Researchers compared the one-rep max of trained weightlifters on the barbell bench press and Smith machine bench press and reported that the lifters were about 16% stronger with the barbell movement over the Smith machine.

Given these two studies I’d say it’s pretty conclusive that when it comes to pure strength and moving the most weight, the barbell wins. I have to admit this came as a bit of a surprise to me. Going in I figured given the structure of the Smith machine taking out nearly all balance involvement, more weight would be possible.

Now as we already know, moving the most weight does not necessarily equate to building the most muscle, so what we need to do now is look at how muscles are activated during lifts to see if we can make some determinations from that. Remember how I said I was going to come back to the 2011 study to talk about the electromyographic activity? That study found no statistical difference in the electrical stimulation of the pectoralis muscle or the anterior deltoid across all the barbell, dumbbell, and Smith machine chest press exercises. What it did find, however, was when stability was increased (Smith machine>barbell>dumbbells) the triceps were activated more and when stability was decreased the biceps were activated more. 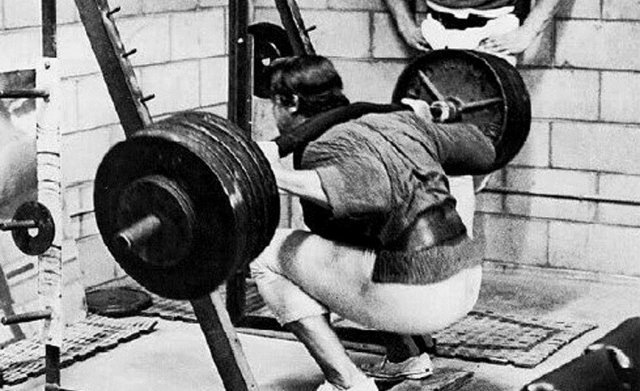 Similarly I found a study done in 2005, again published in the Journal of Strength and Conditioning Research, where researchers took twelve college-aged men and women with various degrees of lifting experience and performed 3 reps using the 6 rep max in the barbell bench press, dumbbell bench press, and dumbbell fly while being monitored for electromyographic activity in the pectoralis major and anterior deltoid. What they found was motor unit activation of both muscles was not significantly different during any of the 3 lifts, matching the results 2011 study we already looked at. They also noted dumbbell flys had significantly less relative time of activation than the barbell or dumbbell bench presses did.

They claimed because of this dumbbell flys may be better suited as an auxiliary lift, while barbell and dumbbell bench presses may be used interchangeably in training programs. They stated that using both barbell and dumbbell bench presses may aid lifters in overcoming training plateaus by alternating exercises for the same muscle groups. Again I found this information a little surprising because I figured the additional range of motion you get from dumbbells would activate the major muscles more, but that doesn’t appear to be the case. 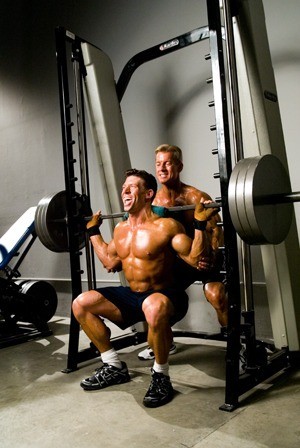 I’d like to take a brief moment to look at some of the key points we have learned from these studies. For the most part, electromyographic activity has shown to be about the same for all pieces of equipment when looking at the major muscle groups, while the balancing muscles had greater activation while using dumbbells. When it comes to moving the most amount of weight possible, the barbell has consistently shown to provide greater results. The poor Smith machine has not gotten a lot of love has it? Not to say it doesn’t have it’s advantages too, such as safety when lifting on your own.

So there’s some of the research out there giving you cases for and against barbells, dumbbells and Smith machines. At this point I know what you are thinking, you want to know what my opinion is don’t you? Of course you do, and I’m glad you asked. I have personally found when it comes to my chest it seems to respond better to dumbbells than it does barbell or Smith machine. I feel like dumbbells work better because of the increased range of motion, the working of stabilizers, and because barbells and the Smith machine can mask muscle imbalances. With the barbell or Smith machine, a stronger side can take over and the imbalance may get worse over time. With dumbbells you will know if one side is weaker than the other, and balanced strength will lead to better performance. 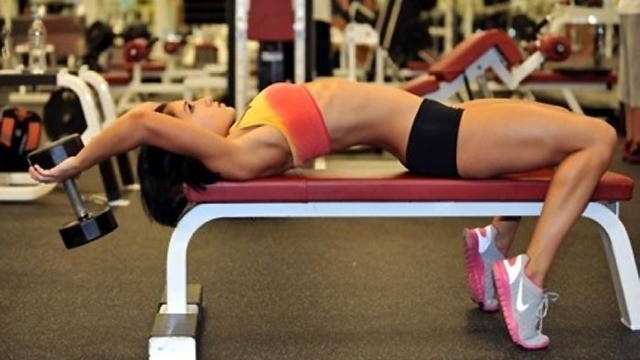 At the same time, it’s not that cut and dry. I know I can’t keep lifting with nothing but dumbbells and expect to never face a plateau. Plus I enjoy using barbells as well and sometimes I just want to move some serious weight! I do think it’s best to include both for not only strength but also size, and variation is key. As for the Smith machine, I’ve never been a big fan and the research would appear to agree. However, it does work well for certain moves, especially when lifting alone as it essentially spots for you. For instance, say you want to work negatives, it’s pretty tough to do that on your own. With the Smith machine, you can lower the bar with one arm at a slow count, push up with both arms, and lower with the other arm.

There you have it. I hope you were able to take something away from all of this information. Regardless of what the research says or what I say, everyone needs to find what works for them. Everyone is different and the best thing you can do is experiment and find what works for you. No matter what you decide to go with, get out there and give it your all!

A Smith machine is one of the most common resistance training equipment found in gyms around the world. It consists...