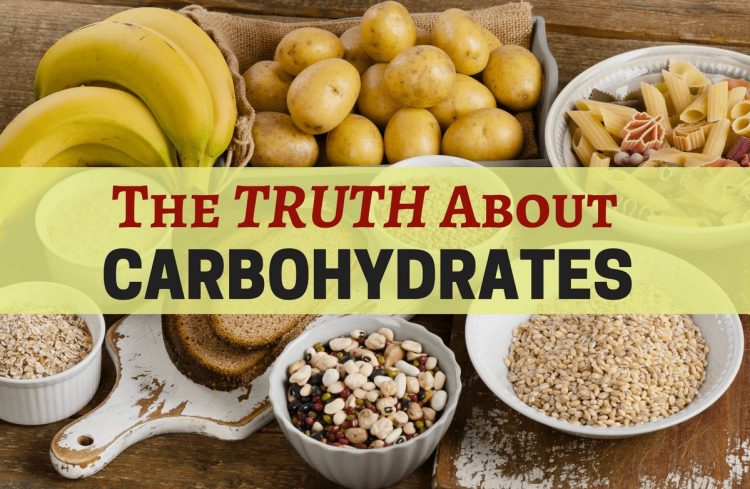 Last week in my introduction to carbohydrate intake for fat loss we talk about how for performance and long-term fat loss success you want to start out by keeping calories and carbs as high as possible while slowly decreasing them over time as you hit plateaus. We briefly looked back at some older articles and explained why being able to perform your best and keeping strength high while in a caloric deficit will set you up for the best long-term success for building muscle. The question now is how high should you start and if you want to keep carbs high, where do you decrease your calories from?

Before we begin you are going to need to know your maintenance calories. This is something you will need to know whether you are in a caloric surplus or deficit because otherwise you are just guessing and selling yourself short. Even in a muscle-building stage you generally don’t want to go much above 300 calories over your maintenance or you’ll most likely be adding additional fat without the benefit of any more muscle. So if you don’t know, I suggest taking some time to try to get that nailed down first.

Once you have your maintenance calories figured out, you will want to start very close to that for your fat loss stage. I would suggest going about 200 calories below that number to start out and see how things go. If you are losing weight any faster than about a pound or maybe 2 at the most per week you need to add in some calories. If your weight stays the same for a couple of weeks then you cut it by 100 or so calories. Keep doing this and you will be able to continue to lose weight long-term and you’ll be setting yourself up nicely for your future bulk. Then when you are ready to build again you are all set. No starting over, no reverse dieting for lengthy periods, just slowly get back into a surplus.

That’s all fine and dandy, but you have to reduce your calories from something, so where do you start? This of course is highly individualized because everyone’s metabolism works different. Some people handle carbs well, some people don’t. High carb or low carb mean very different things to different people. Regardless, whatever you were doing for a percentage for carbs in your bulking cycle, I would start off with the same percentage in your cut or at least very close to it. Again, it’s a gradual drop you want to be aiming for. Leave yourself room to change things down the road. At first you shouldn’t have any trouble dropping weight keeping carbs up there.

We often hear when it’s time to cut we should drop our carbs and raise our protein to help retain our hard-earned muscle. Walberg et al. (1988) (1) looked at comparing higher protein intakes to lower protein intakes on nitrogen balance and muscular-endurance while reducing calories. They reduced calories and reduced either protein or carbs while keeping fat similar. For the high protein group they consumed 50% carbs, 35% protein and 15% fat and for the lower protein group it was 75% carbs, 17% protein and 13% fat. They found that the higher protein group which had about .73 grams per pound of body weight of protein was sufficient to maintain positive nitrogen balance and maintain lean body mass (so much for needing 2 or 3 grams of protein per pound) but at the expense of a 22% loss in muscular endurance in their quadriceps.

What is this leading too? Well, we know we don’t want to drop our protein too much to keep our muscle, but we don’t want to drop our carbs too much to keep our performance high. I guess that only leaves one other macronutrient to potentially take from to create a higher deficit, and that is fat. It’s interesting to see all this research that knows you have to keep carbs to be able to perform. Which brings up the last study I’d like to reference.

Garthe et al. (2011) was the perfect study for what we have been looking at the last two weeks. They compared the changes in body composition, strength, and power during a weekly body-weight loss of .7% (slow reduction) or 1.4% (fast reduction.) They hypothesized that faster weight loss would result in more detrimental effects on not only lean body mass but also strength-related performance. Again the majority of the caloric deficit was from fat. Both groups improved their 1 rep maxes but there was a greater increase in the slow reduction group while the slow reduction group also had better results for lean body mass. (3)

Where does all of this put us? According to the data it’s probably best to primarily reduce your fat intake while in a caloric deficit and certainly as I’ve been telling you all along you want to lose weight slowly. Of course you don’t want to go too low on any macronutrient and while there is no real lower limit presently deemed as safe for fat intake I wouldn’t drop it any lower than 15-20% of your daily calories.

So, there you have it. To keep performing well, retain your muscle and to set yourself up for your next building stage slowly reduce calories over time and lose weight slowly. If you are going to reduce a percentage of any macronutrient fat appears to be the smarter choice, and only drop carbs if you can’t get past a sticking point and you’ve already dropped your calories about as low as you want to.

Here is How to Calculate Your Recommended Carbohydrate Intake