GSP, 36, won the 185-pound crown Nov. 4 when he dethroned Michael Bisping at UFC 217 in New York. It was the first fight for St-Pierre, the former welterweight title-holder since he retired from the sport four years earlier.

GSP said his contract called for him to fight interim champion Robert (The Reaper) Whittaker next. 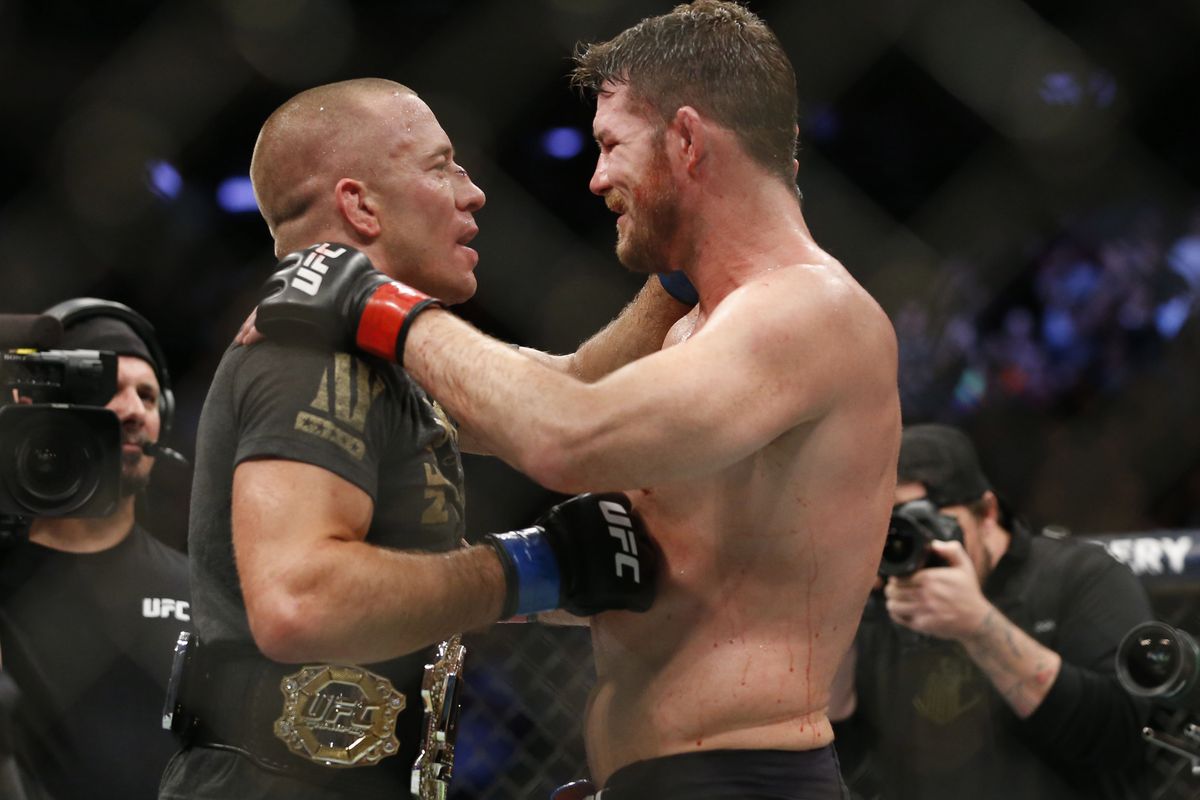 On Thursday, that plan changed when St-Pierre told the UFC he was giving up the title effective immediately.

“My fight at UFC 217 was one of the greatest nights of my life but I now need to take some time to focus on my health.,” St-Pierre said in a statement. “Out of respect to the athletes and the sport, I don’t want to hold up the division. I will be giving up my belt and once I’m healthy I look forward to working with the UFC to determine what’s next in my career.”

As per MMAFighting.com, interim strap-holder Robert Whittaker (who was elevated to full-time champion) and former champion Luke Rockhold will face off for the 185-pound belt at UFC 221 on Feb. 11.

Whittaker has been out of action since beating Yoel Romero for the interim title at UFC 213 in July where he suffered a knee injury, he is on an eight-fight win streak overall. Rockhold is coming off an impressive victory over David Branch in September.

UFC 221 goes down on February 11th (February 10th in North America) at the Perth Arena in Perth, Australia.

“Extremely Stupid” Young Bodybuilder Caught Smuggling Ice, Valium Into Prison After His Stash Fell Out of His BUM

The UFC 221 main event was a clash between top middleweight contenders Yoel Romero and Luke Rockhold. But Yoel Romero's...

Georges St-Pierre fought in his first after a 4-year layoff and he was successful in besting Michael Bisping for the...

T.J. Dillashaw has reclaimed his UFC Bantamweight Championship with a second-round knockout on UFC 217: Bisping vs. St-Pierre. The co-main...