When a bodybuilder gets injured loses their games it’s no laughing matter. Sure, that could sound mellow dramatic to some of the uninitiated, but the truth of the matter is that bodybuilding takes so much determination & sacrifice that a small injury that prevents you from training can completely derail years of consistent hard work.

No matter how you slice it, that’s completely demoralizing. One day you’re killing it in the gym on a consistent basis, nothing holding you back, the next all your hard earned muscle fades away. It’s a truth that Dennis Wolf had to face.

After getting injured in 2006, undergoing neck surgery, Wolf has been on the sidelines unable to do training. It was a major blow as the Wolf went from being top five to completely out of the rankings altogether.

“You have to be at your strongest when you’re feeling at your weakest.”

Today we are sharing the story of Dennis Wolf in his own words. In the video, Wolf explained how he got into the pro bodybuilding and why he decided to move to Las Vegas.

Dennis also shares the update on his training, recovery, and reasoning behind choosing the Arnold Classic as his comeback competition.

Check out the above video, are you excited to Dennis Wolf at Arnold Classic 2018?

A Young Bodybuilder Dies Within Days Of Flu Diagnosis 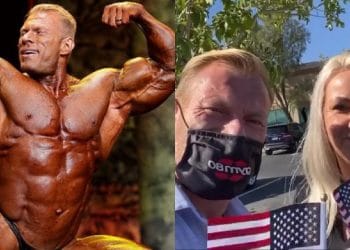 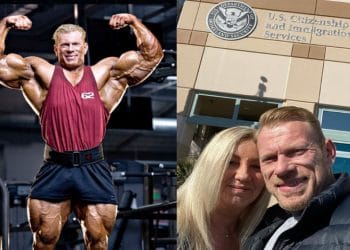 Dennis Wolf And His Wife To Become United States Citizens! 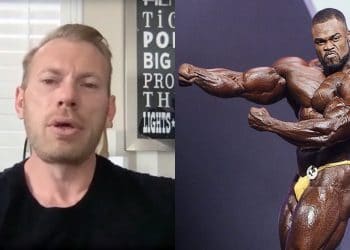