See which teams will face off in Madison, Wisconsin this year! 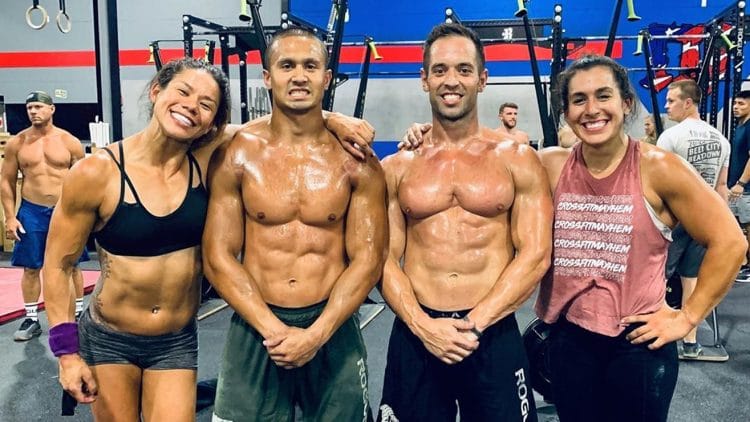 Each team consists of two men and two women, with two alternates being allowed only if a teammate withdraws prior to an athlete checking in at the Games at the gate. Alternate athletes are denoted with a star by their name.

It’s going to be super exciting to watch these elite teams battle but only one will reign supreme!

Here’s are the team/athlete lists courtesy of CrossFit…

This is not a good look. Over the weekend, the CrossFit Games announced breaches in their drug testing policy. Of...

CrossFit athlete Katie Trombetta has been banned for four years from competing in the CrossFit Games. This comes as a...

The 2019 CrossFit Games saw an impressive weekend of exciting action. In the wake of the Games ending, there were...