Here Are The Results Of The 2019 NPC USA Championships 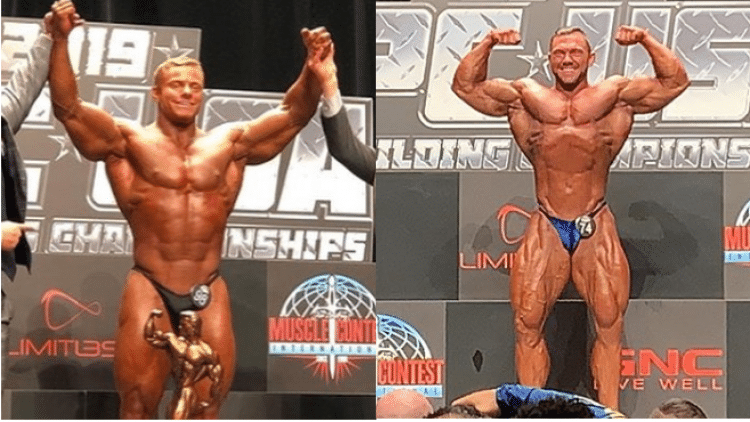 The 2019 NPC USA Championships have concluded. Here are the results of the event, and who ended up with their pro cards.

Being successful at the USA Championships is one of the most important steps in a bodybuilder’s developing career. Not only does this provide excellent exposure, but this allows them to get their IFBB Pro League Card. It is the proving ground for anybody wanting to make a name in bodybuilding.

This competition has been home to several bodybuilders who go on to have excellent careers. Most notably, Phil Heath who is considered the winningest Mr. Olympia competitor of all time. He went on a crazy run of 7 straight victories, from 2011-2017.  Additionally, the NPC USA Championships was also home to Derek Lunsford, who is considered the favorite to win the 212 Olympia title this year.

Bigger does not always mean better. However, that does not apply to Zach Merkel, this year. He put on an excellent showing, winning the overall competition this year. He won over the judges with his well-rounded skill set. Additionally, his large legs and wide lats were clear signs of professionalism.

Recent winner of the Junior Nationals, Epler is no doubt headed for success in his bodybuilding career. He brought an immense level of confidence in the competition. Additionally, he brought an overall complete body to the stage. It seems likely that the only reason he was not the overall winner, is because those qualities were matched by Merkel. Still a strong performance at the USA Championships.

Tonio Burton has a ton of options on the table, following this impressive performance at the NPC USA Championships. He made a strong enough showing here, to open the doors to a successful campaign at either the 212 or Classic Physique competitions.

This year’s NPC USA Championships were a huge success. The winners of this year’s competition will likely go on to have very successful careers as pro bodybuilders.