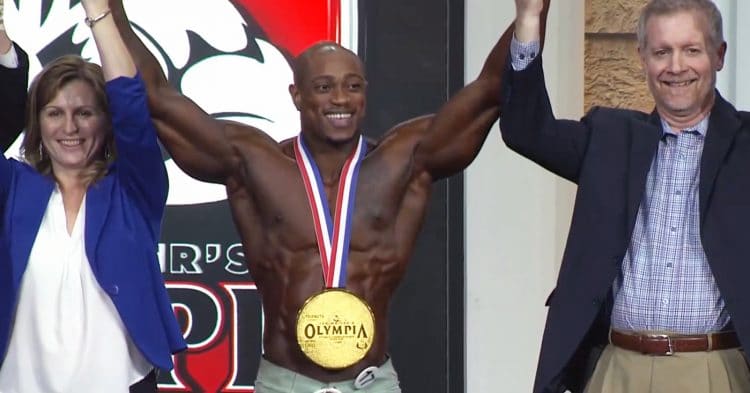 The Men’s Physique Division was one of the most exciting at the 2020 Mr. Olympia. These athletes are judged primarily on their upper body, with a strong emphasis on the ratio of the width between shoulder and waist. For a while it was Jeremy Buendia who reigned over the division, but since he has been gone, it has been a battle between 2018 champ Brandon Hendrickson and current king Raymont Edmunds.

These two would come face to face again at the 2020 Olympia, alongside some other worthy competition. By the end of Saturday’s competition, after a good performance in prejudging, Brandon Hendrickson WINS the Men’s Physique Olympia title BACK. It did not come easy either, as Raymont Edmonds put up a good fight on the way to his second place scoring. Coming in third would be Kyron Holden, who looked to be in great shape as well.

Check out the full results below! 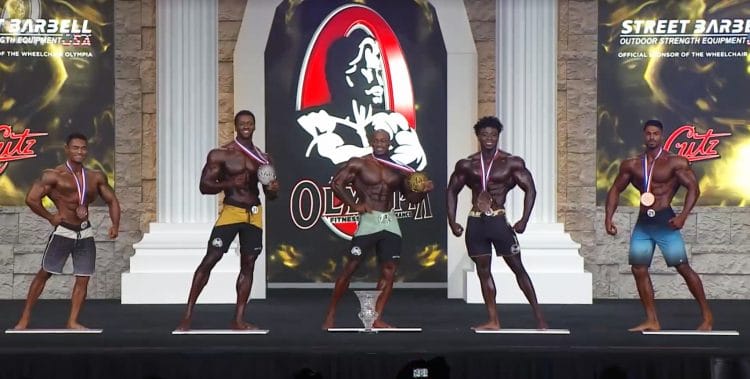 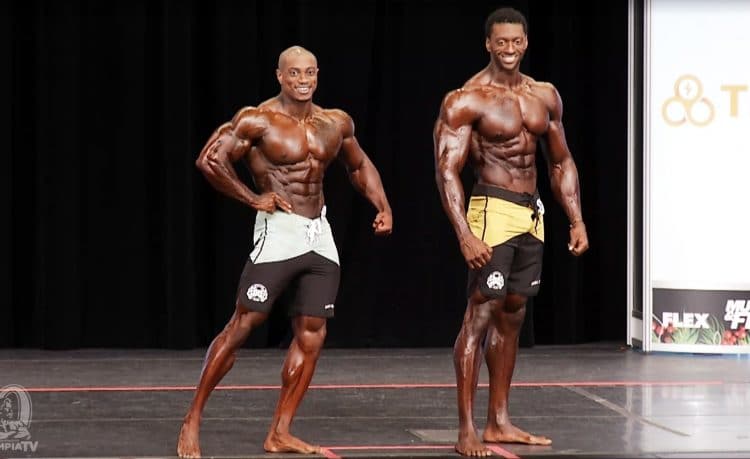