The 2023 Saudi Arabia Pro show wrapped up with a number of winners being crowned, earning their invitations to 2023 Olympia 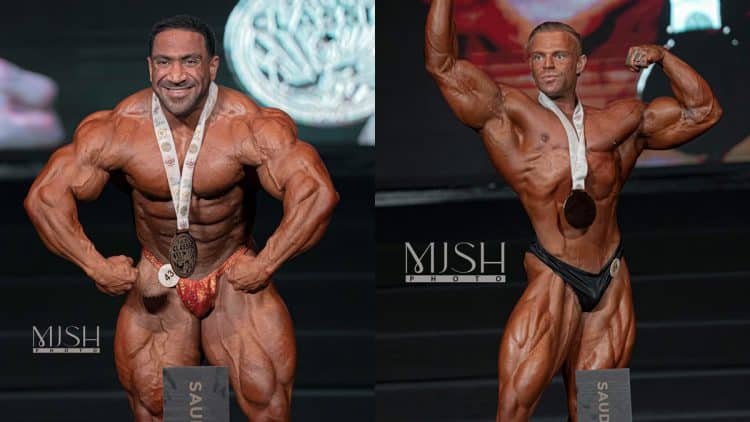 The official bodybuilding season for the 2023 has begun, as the first IFBB pro contest, the 2023 Saudi Classic Pro took place on Saturday, January 14th in Riyadh, Saudi Arabia. The event featured a lineup of impressive athletes competing in three men’s divisions: 212, Classic Physique, and Men’s Physique.

The stakes were high as the recent changes to the 2023 Olympia Qualification System now mandate that athletes must secure a win at a contest to qualify for the Mr. Olympia show. This has raised the level of intensity and significance of every contest throughout the year, making the competition at the 2023 Saudi Arabia Classic Pro more exciting.

The qualification period for the biggest IFBB Pro League show of the year began on November 21, 2022 and ends on October 9, 2023.

Find a full list of winners from this event below:

Fitness Volt would like to congratulate the winners on their awesome victory at the 2023 Saudi Classic Pro.