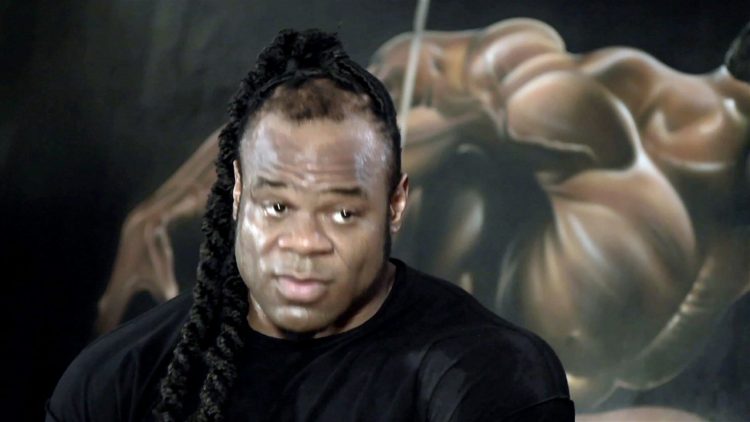 Kai Green is one of the unique individuals in bodybuilding. Where you are put off or inspired by his style, nobody can deny the excellence of his physique. But along with being an open and sincere character comes pressure to respond to questions about touchy subjects like steroids.

Last year, Dynamik Muscle, put out a series of conversation videos. One of them is about the topic of steroids. The questioner puts to Kai the situation of a young bodybuilder approaching him, struggling with the dilemma of beginning use of PED’s to compete in bodybuilding.

“Hold on man, what’s important to you? Let me talk to you about the power of your choices. The power is in your choice to decide. If you want to use steroids, understand you’re doing it because it’s you want to use steroids. It’s not because bodybuilding says that these are the pretenses you have to be willing to accept- because it doesn’t say that. It’s not because any reason other than that that’s the path that you’re choosing, but it’s your choice to make. If you’re asking me what I think about it? I think it’s wrong for a young man to use steroids. Don’t do it”

Many have criticized this response because it is ubiquitously believed that steroids are necessary at the highest levels of bodybuilding, where Kai competes, but notice he said, “young man.”

A few months ago he addressed the question again over social media.

He recalls being backstage at shows early in his career. The older competitors advised him to stay natural as long as he could.

“When I’m in the position that I am in right now… I’m gonna say to you very honestly with the fullest conviction of my heart. I had to ask myself this question every day…’Have I gone as far as I could go as an unenhanced athlete?’…every time I asked myself that question, when I waited a little bit longer and reached a little bit deeper I was able to find new heights in my development and my athletic experience.”

Big words from a big man. What do you make of the claim that he won the World Championships un-enhanced?

Bodybuilding legend and six-time Mr. Olympia winner Dorian Yates cautions the younger generations about the dangers of steroid use. During...

If you were to make a list of the best natural bodybuilders today, we are certain that your overall five favorite bodybuilders...