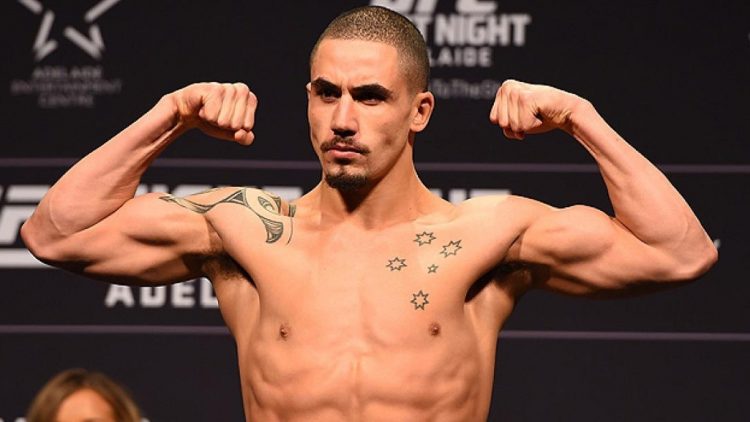 It appears that the blood Gods want their annual sacrifice earlier this year!

Horrible news struck over the weekend regarding the details of why Middleweight champion Robert Whittaker had to pull out of his scheduled showdown with Luke Rockhold. 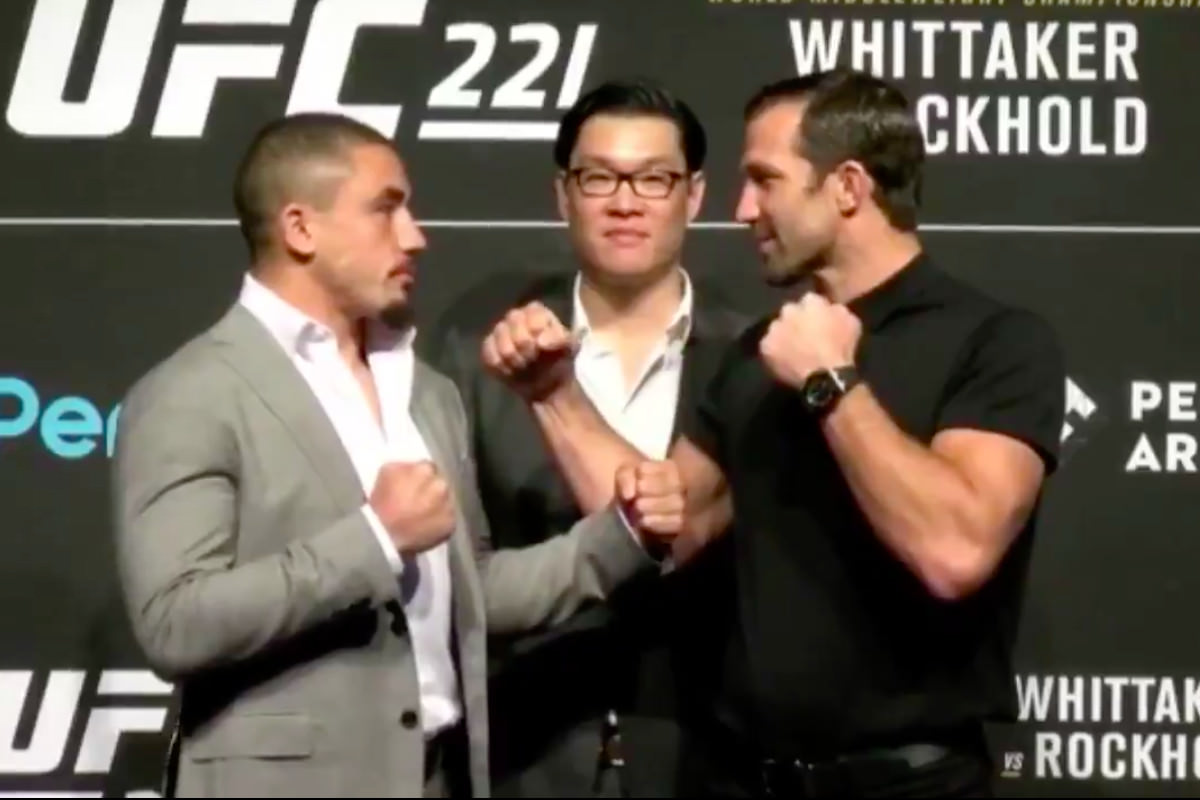 Now before we go a bit deeper into the story, I’m sure you are confused as to how Robert Whittaker is the champion when just a few months ago, Georges St. Pierre tapped out Michael Bisping for that same belt. Well, it’s a bit complicated. While attempting to bulk up to make up for the size difference, Georges St. Pierre had to stuff his face with food like a madman which led to him developing Colitis.

Upon realizing that this might compromise his plans as the future champion, the newly crowned champion relinquished his championship belt. Which meant that the interim champion, Robert Whittaker is now getting a pay and status promotion without doing any work. If only promotions were that easy to get in other jobs.

So far so good? Ok, awesome. Whittaker, often called by fans “Bobby Knuckles”, was then expected to defend the belt against the former champion, Luke Rockhold at UFC 221. However, the dreaded Staph infection happened and now Rockhold is facing Yoel Romero for the interim belt. 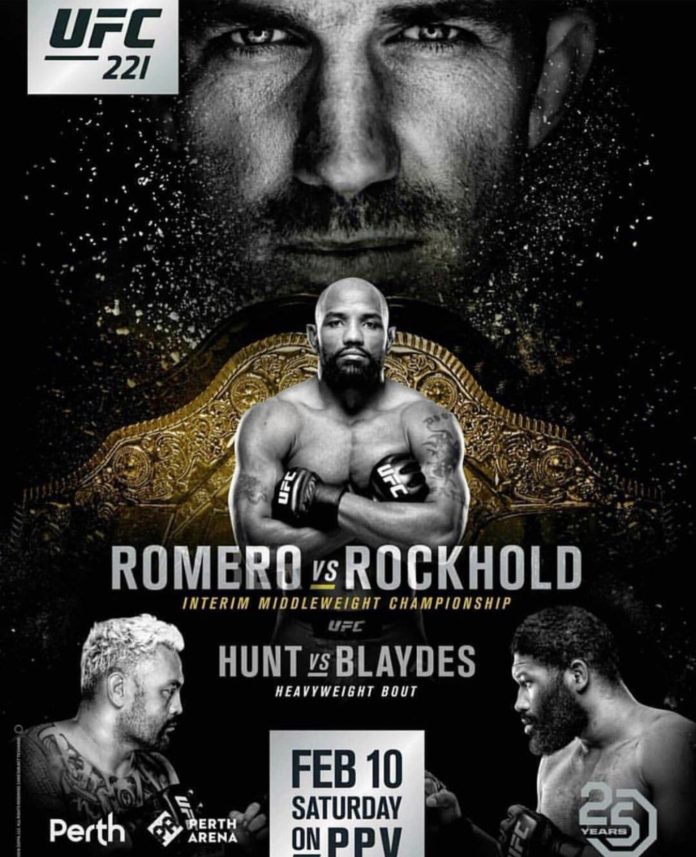 Fast forwarding to the last weekend, UFC big boss, Dana White, dropped a giant info bomb on the press. The rising star and current champion developed a nasty case of staph infection has struck him like a lightning bolt. Here’s what the man had to say;

“He had staph infection in his stomach(…)

From what I understand, it wasn’t treated properly and started to eat away parts of his organs. He’s in serious condition.

“It’s going to be a minute before he’s back, I think. Hopefully it turns around quick, but that stuff is life threatening if not treated the right way”

Holy crap that sounds nasty as hell! The worst part is that staph infections are waaay more common in MMA than they have any right to be. If not treated properly and on time, staph infections can even lead to paralysis or even death. The former of the two actually happened in MMA.

Meet Cole Escovedo, a retired MMA veteran who had the bad luck of contracting a very bad case of a staph infection. Back in 2007. Escovedo developed a rash of sorts on his forearm which was misdiagnosed as being something benign by his doctor. This dangerous misdiagnosis resulted in the infection spreading to his spine, which led to him being partially paralyzed for three years.  Here’s a quote from the veteran of the sport;

“As for the surgery, it was about 3 years ago that I contracted a staph infection in my left forearm, and it was grossly misdiagnosed by the doctor I saw, and spread to my spinal cord and left me paralyzed from the waist down, and required surgery to fix–and even that was a gamble, thus why the neurosurgeon was sure I’d be lucky to walk right again, but surely thought the chances of me fighting ever again were like 0%. And yet, here I am. I’m currently in the tail-ends of a lawsuit against the doctors and hospital that didn’t do their jobs and allowed the staph to get to such a life-threatening stage.”

Horrific stuff! Let’s just hope that Robert Whittaker’s condition is properly treated because having an organ eating infection is the thing the nightmares are made off.