The 2017 Mr. Olympia competition showcases which bodybuilder can pack on the most muscle onto their frame while still keeping their lines and a certain level of aesthetics. For a long time, fans and pundits believed that 2017 Arnold Classic champion Cedric McMillan would be the man to give the top five in the division a true test. With a combination of massive muscles, tapered waist, and an overall classic look, Cedric McMillan was being hailed as a bodybuilder with the capability to bring back the classic look to the Open Weight division. However, his recent showing at the 2017 Olympia left much to be desired.

The P.H.U.L. Routine Will Give You Max Gains 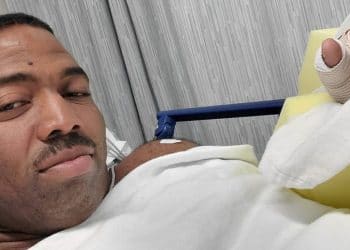 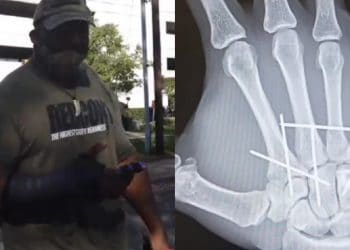 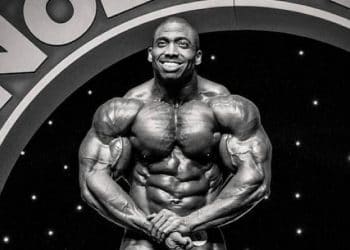 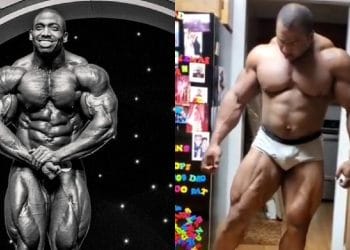 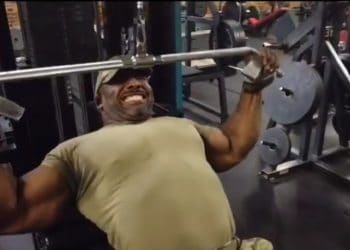 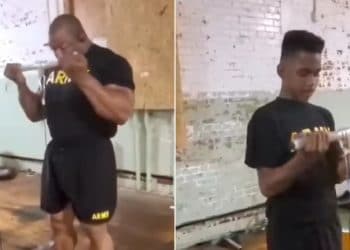