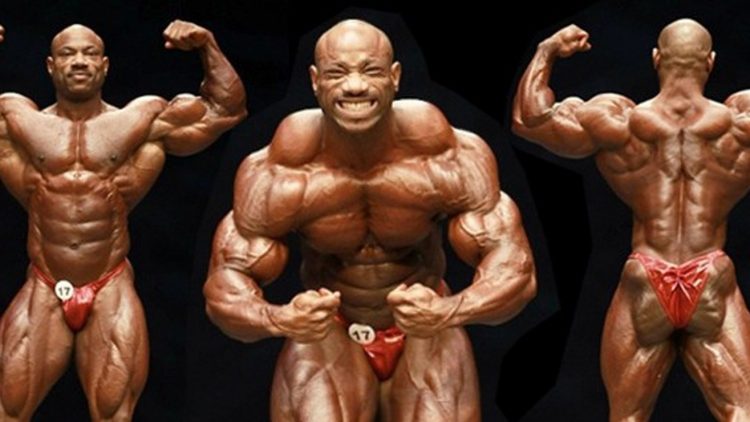 Dexter Jackson is an IFBB professional bodybuilder and the winner of 2008 Mr. Olympia.

During his 30-year long reign in the bodybuilding scene, Dexter Jackson proved that age is just a number and not an excuse to give up. Dexter dominated the sport for over three decades, winning 9 Arnold Classic titles as well as being the bodybuilder who’s won the most titles in professional history.

As you might have noticed in his contest history; Dexter pretty much dominates the Arnold Classic – which honestly has better judging than Olympia itself. And way back in 2008 he won the Arnold and the Olympia both in the same year.

Dexter is a living proof that bodybuilding is one of the healthiest lifestyles you can get into.

Dexter Jackson is also careful and listens to his body. If you watch, him train you would notice that he goes heavy but he doesn’t throw the weights around, but instead he moves the weight slowly and carefully.

Check out the impressive progress of Dexter Jackson ahead of Arnold Classic stage.

Courtesy of Bodybuilding For Life.