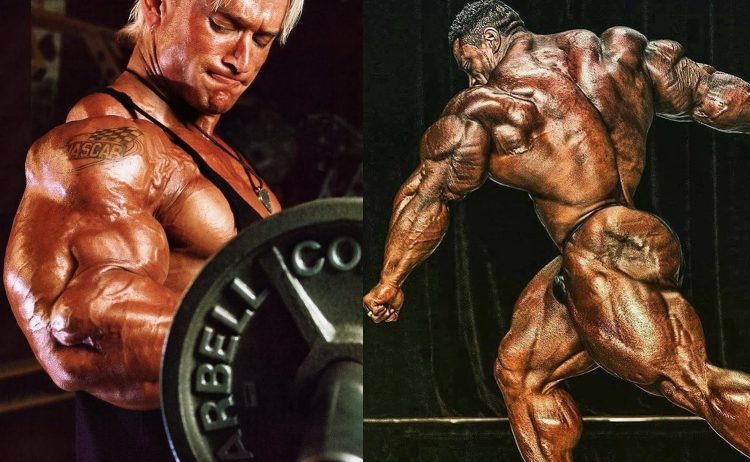 Who has/had the best arms of all time in Bodybuilding History? The easy answer would be Arnold? But not so fast Arnold may have had the best biceps ever but his forearms and triceps lagged in comparison. Hard to decide with so many greats – here are my choices for the top eight guys of all time, remember the list only includes guys with total arms development means biceps, triceps, brachialis and forearms.The

Marko Savolainen “Supermass” is a Finnish professional heavy-weight IFBB bodybuilder, hit the scene like a meteor in the late 90s, but quickly burnt out. 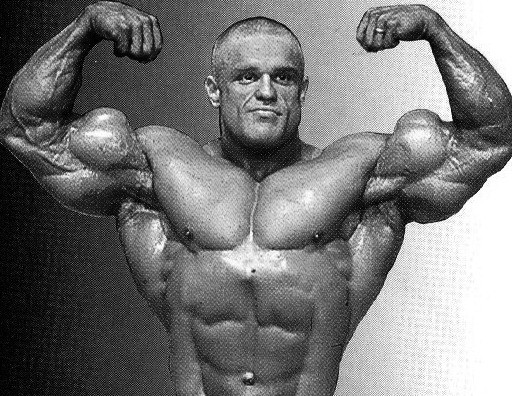 “What I would like to bring from the ‘90s bodybuilding to this day is the hardness of the muscles that guys back then had. The best example of this is Dorian Yates. These days guys are bigger but a little bit smoother or puffy looking, especially on some body parts like arms and shoulders. But I think there’s a reason for that.”