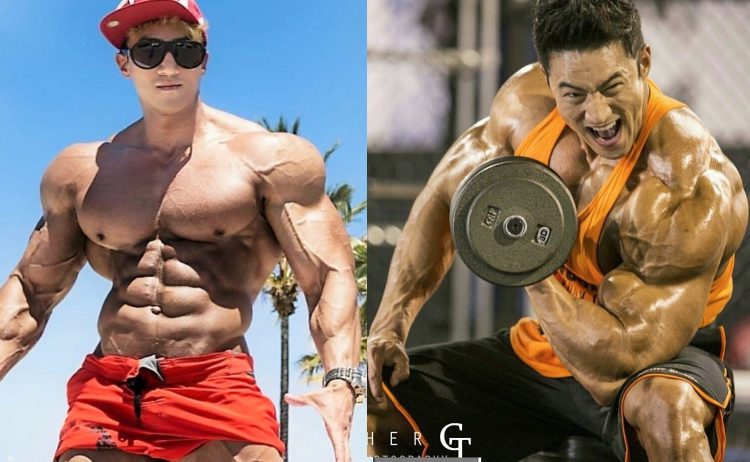 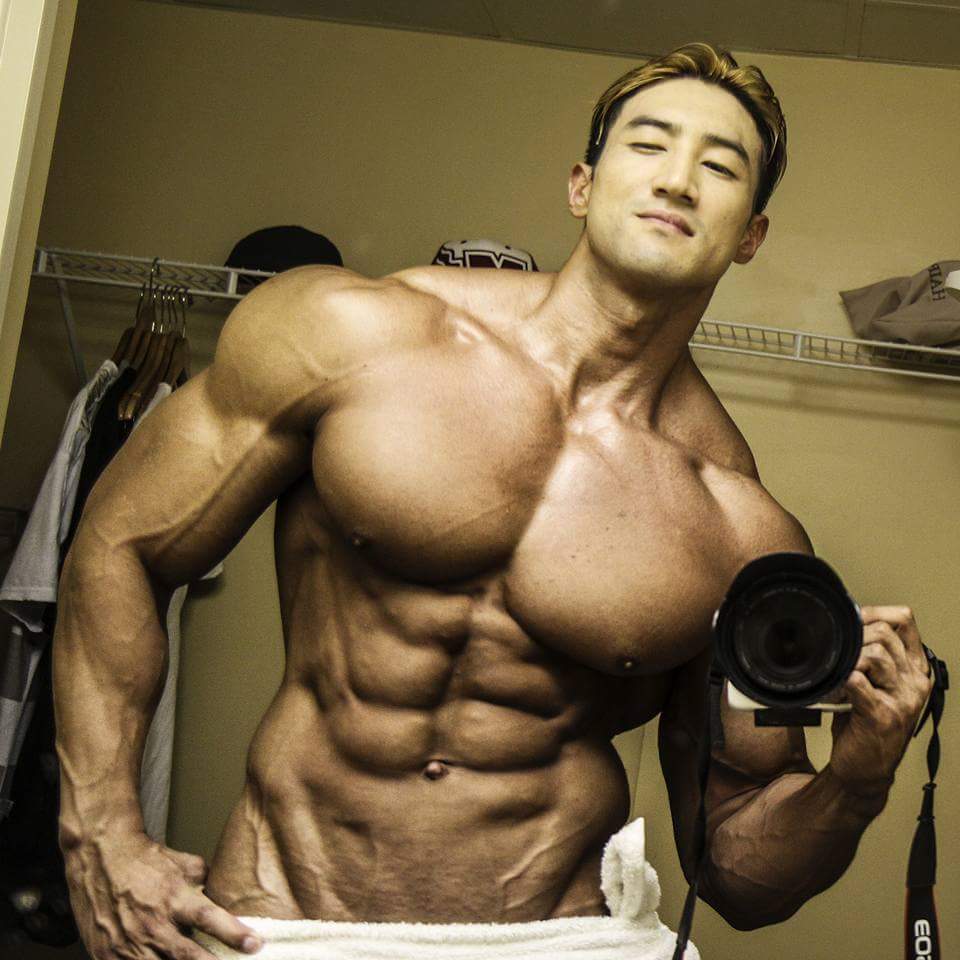 His big muscular, chiseled frame is drawing acclaim from fans and fellow builders alike. Chul-soon has a strong social media following with 522k+ followers on Facebook and near about 400k+ Instagram followers. 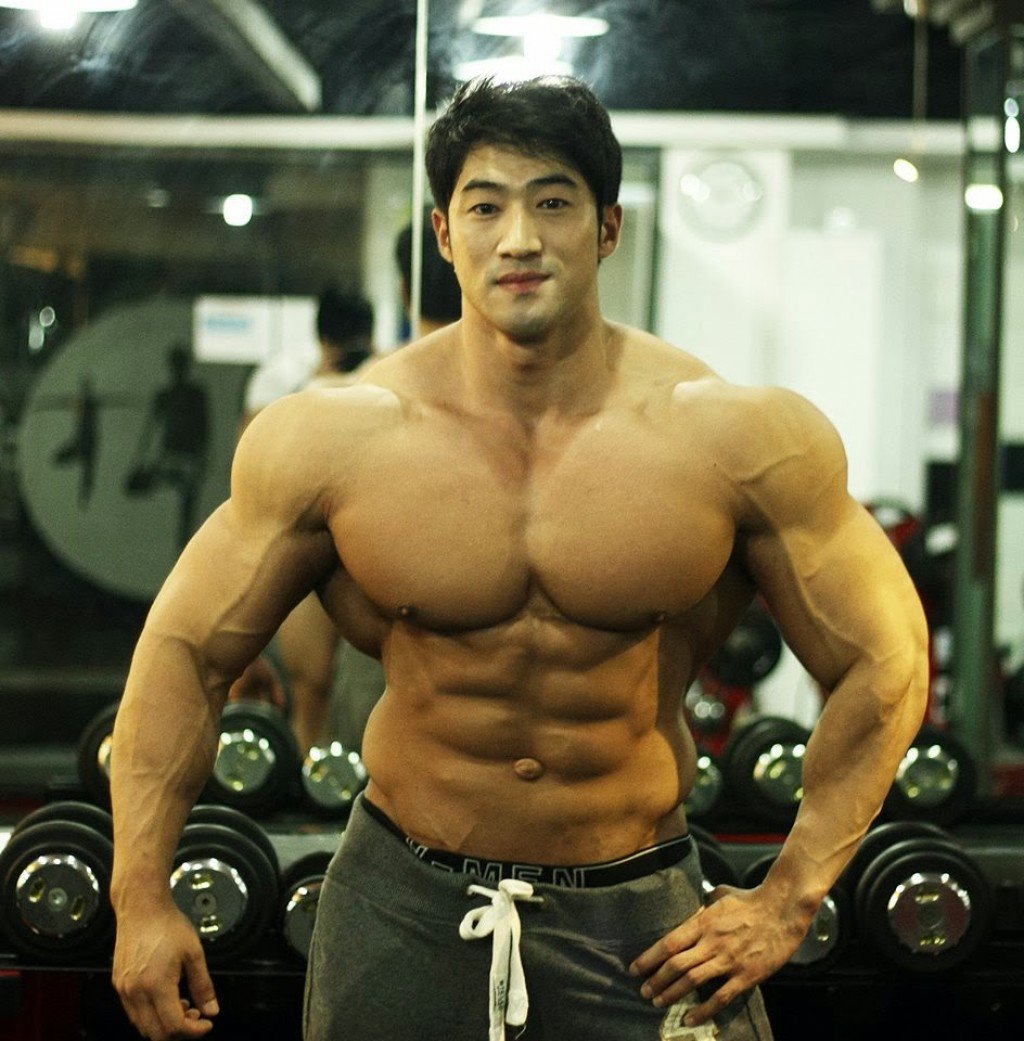 Hard to believe, just a few years ago he was 125lb skinny 20-year old teen, who transformed himself into the Asian “Arnold” with a balance of size and aesthetics. Yes! “Asian Arnold Schwarzenegger” now before you start off, Steroids, give some due credit to the man for putting in the hard work instead of just criticizing. 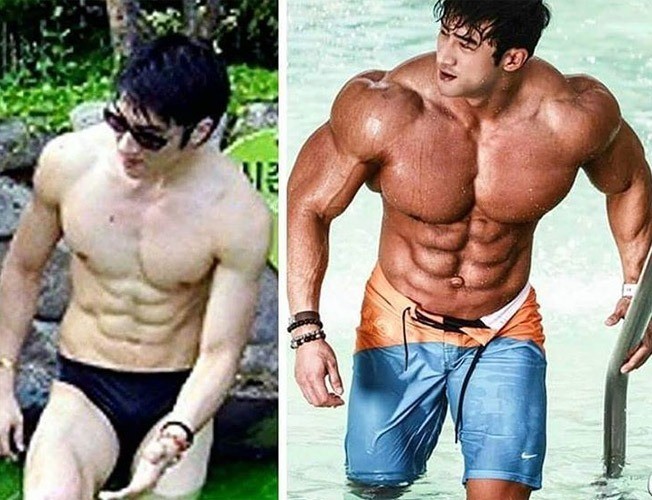 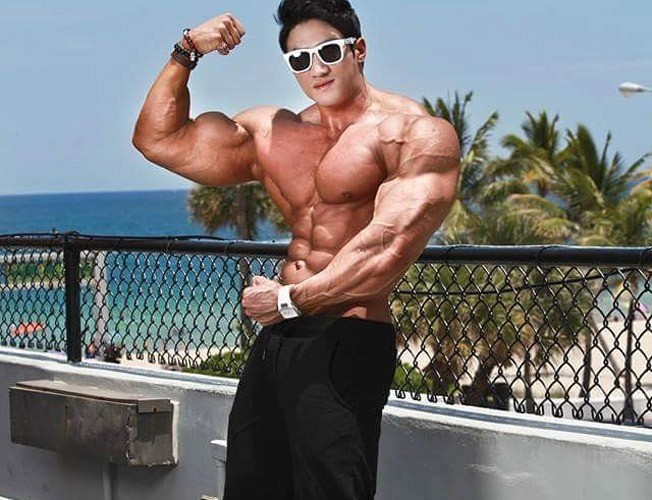 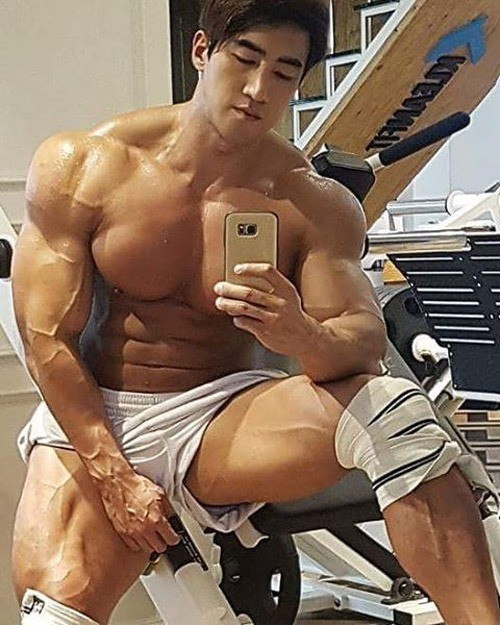 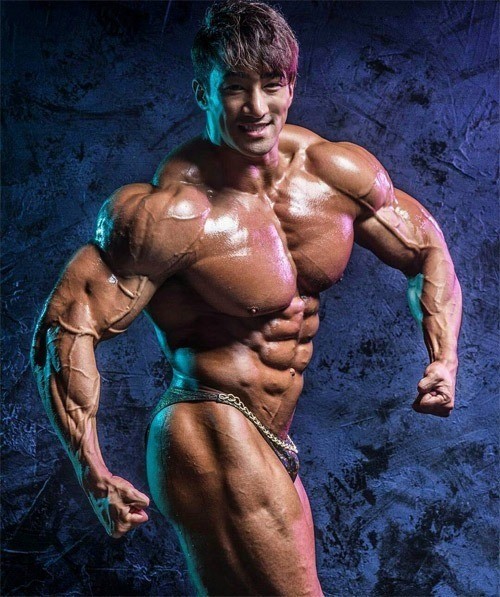 In a recent interview with HowTheyPlay.com the “Asian Schwarzenegger” admits he’s a believer in free love. Having multiple lovers at the same time is not uncommon for the 5’10”, 33-year old builder as he “belongs to everyone.” 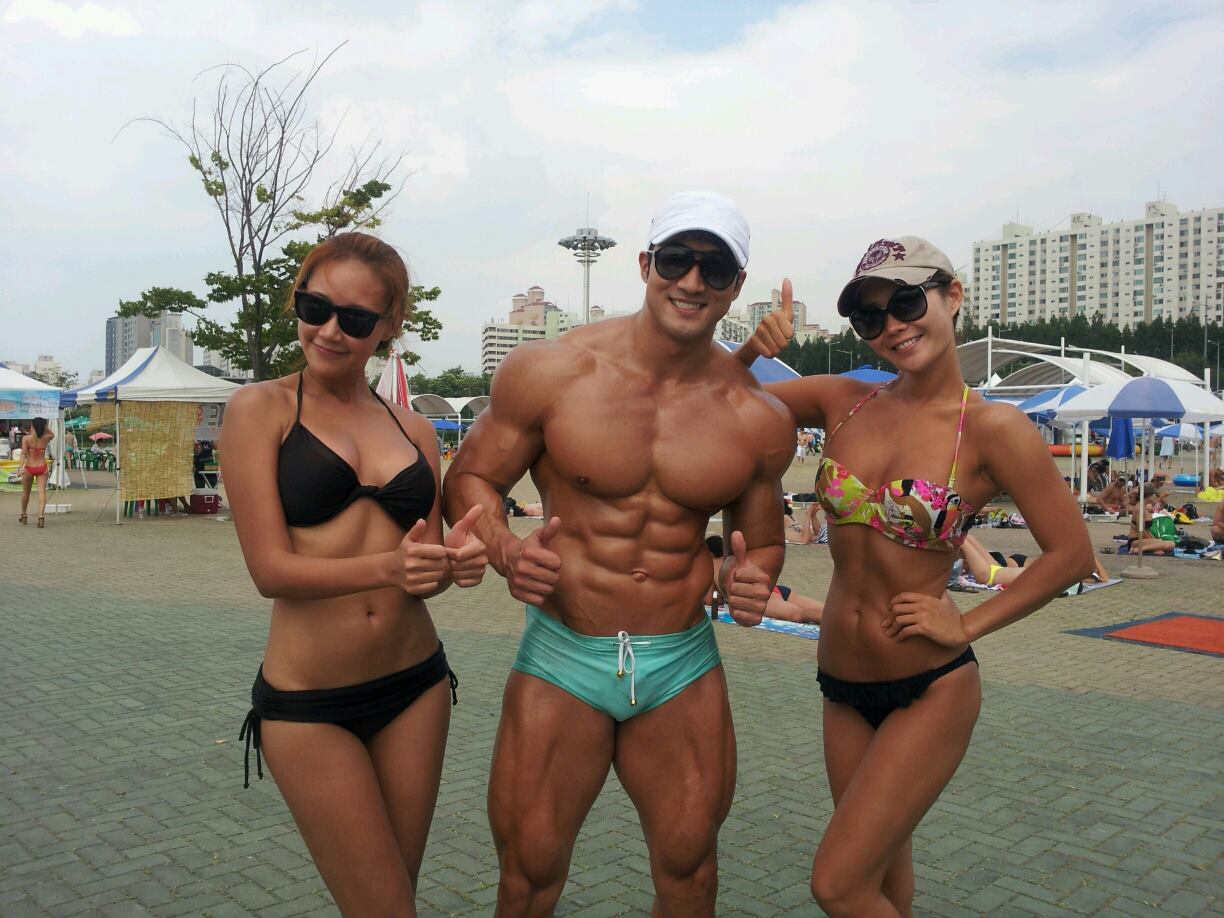 
What you think of his physique. Do you think he could challenge other bodybuilders in the IFBB?

He's Back: Schwarzenegger Goes Out For The First Time Since The Surgery The "Terminator" star and former Mr. Olympia Arnold...