Fabricio Werdum the former UFC heavyweight champion has only been knocked out twice in his 31 MMA fights career but in a recent interview he told TMZ Sports, he nearly broke his nose working with boxing legend “Iron Mike”. 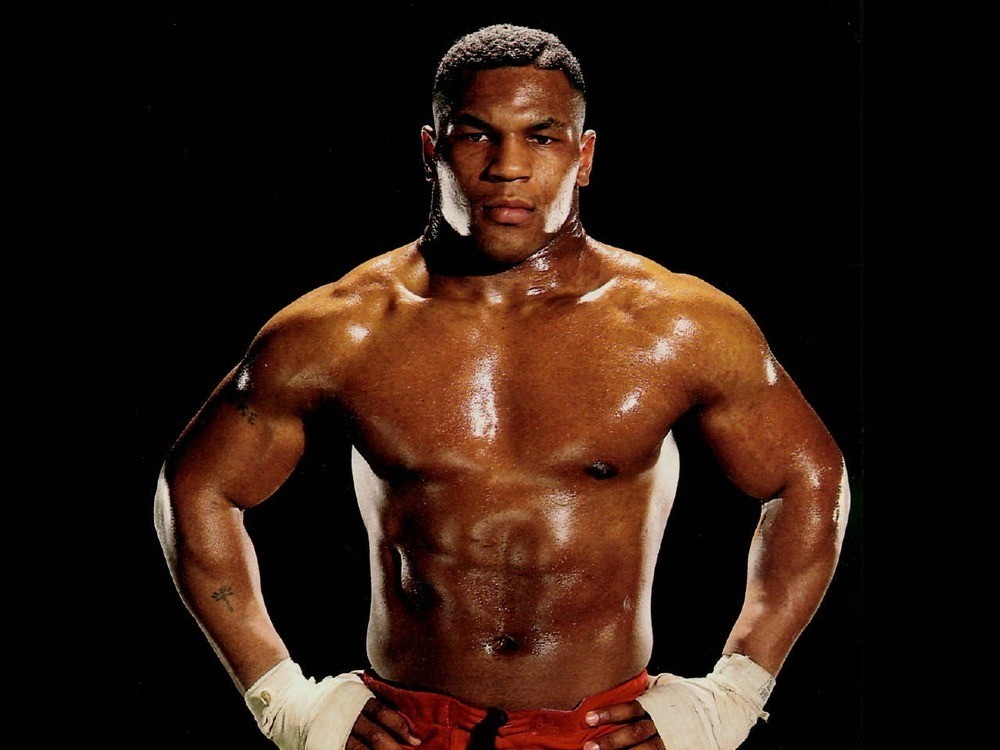 While working on the film “Kickboxer: Retaliation“, the former heavyweight champion had to shoot a scene with the former boxing heavyweight king, Mike Tyson, and, according to Werdum, he was lucky to walk away with his face intact.

“It’s amazing. Mike Tyson punched my nose [it was] an accident, but he punched me and almost he broke my nose,” Werdum told TMZ Sports. “Because I’m an actor, he’s no actor too, but he’s good, he’s a funny guy, he’s a very nice guy, but he punch very hard.”

Werdum, 40 laughed off the incident, though he may not have been inclined to do so if it were anyone other than the 51-year-old Tyson.

“It almost knocked down me, but it’s good. I feel good because it’s Mike Tyson, no other guy. Maybe other guy, I don’t feel good if they punch my face, but Mike Tyson’s OK.”

In an interview with NYDailyNews Mike Tyson explained he enjoyed acting because it gave him a chance to be someone that he wasn’t.

When Werdum was asked whether he considered giving Tyson a receipt for the accidental blow, the famed Brazilian jiu-jitsu expert didn’t even think about hitting him back.

Check out the video of Fabricio Werdum talking about his experience on set with Mike Tyson and let us know what you think!