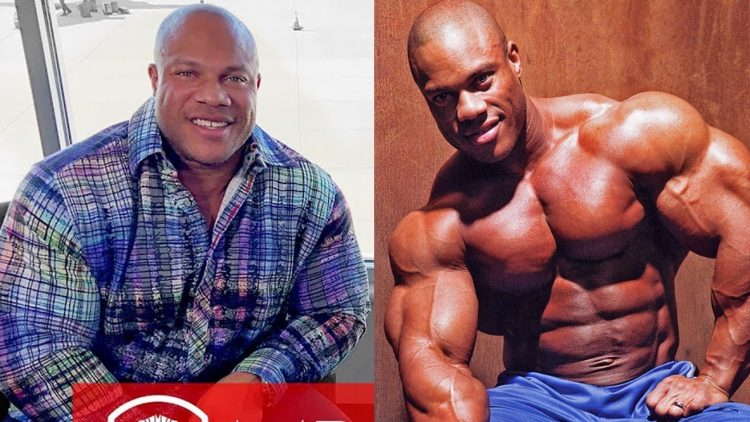 The Life of a 7 Time Mr. Olympia Champion Phil Heath

The 7x Mr. Olympia Phil Heath is proving to be an unstoppable force in the bodybuilding competitions, having placed 1st in the competition every year from 2011 to 2017.

Those of you who follow the career of  Phil Heath probably already know his life story. How he started out as a basketball player only to eventually move over to the bodybuilding – transforming his life and physique and eventually becoming the Mr. Olympia champion. 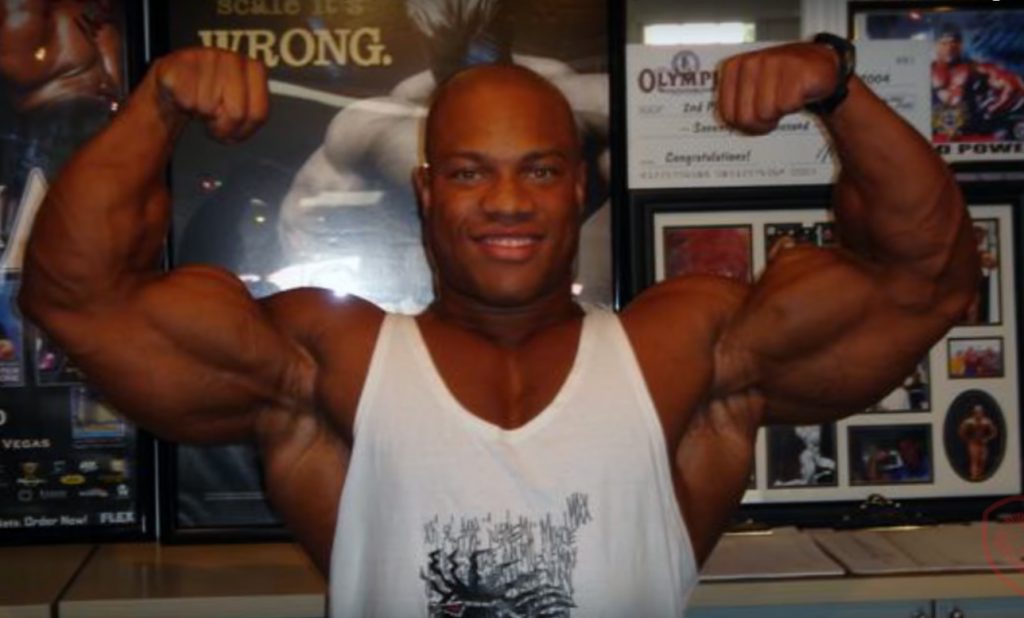 In this interview, Patrick Bet-David from Valuetainment YouTube channel asks Phil Heath about his journey to becoming a professional bodybuilder. In first of half of the interview Phil shares how he decided to go for bodybuilding:

“On October 8, 2002, is when I said okay you’re gonna become a bodybuilder no more basketball that’s it… took a picture with my tracksuit just the bottoms did a little pose with a 2.1 megapixel camera took that picture and said this is my starting point and after that I took a picture every week of my progress.”

Watch The Life of a 7 Time Mr. Olympia & Future Of Bodybuilding:

Check out the above video, a definitely must watch!

WATCH: Arnold Australia Champion Roelly Winklaar On How He Lost His Bubble Gut